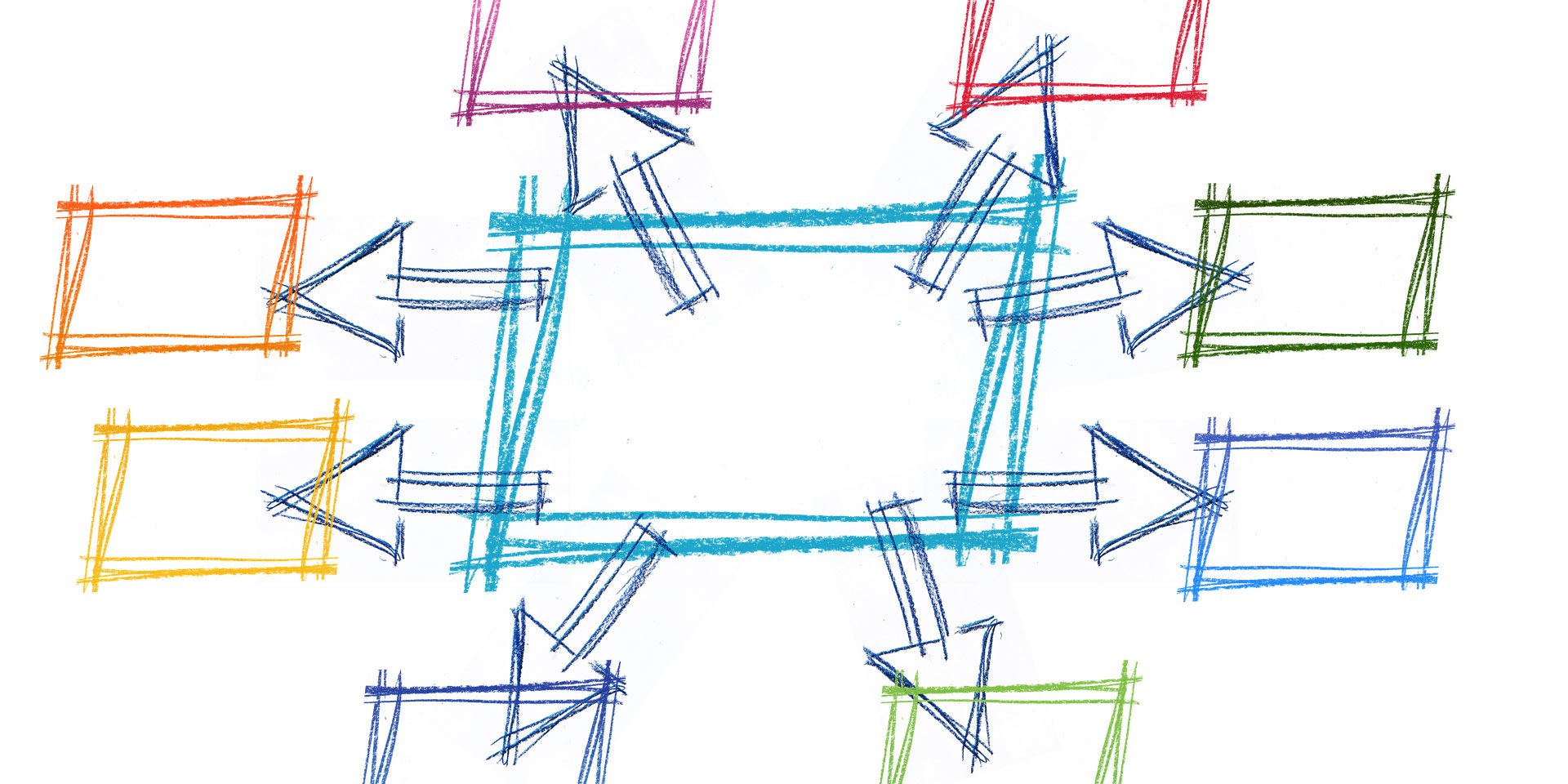 David's blog #67: Dates, Doom, Doughnuts, and the Value of Breakfast

I started thinking about this blog nearly a month ago, in fact on the day that marked the 50th anniversary of the Misuse of Drugs Act. This landmark anniversary has come at a time of increased analysis and reflection about UK drug policy. Fifty years after the Act became law there are very few who believe that we can solve all the problems associated with illegal drugs through enforcement. Of course, the way in which we respond to drug issues has changed significantly in the last half century. Since the mid 1980’s we have seen the adoption of a broader approach, and a greater emphasis on treatment and harm reduction. Though the latter remains rarely mentioned by politicians, elements of harm reduction, such as needle exchange and substitute prescribing, are now embedded within central government’s strategy and local delivery.

Of course, this didn’t stop the media, and parts of central government, from marking the anniversary with a range of stories about the police arresting dealers and seizing kilos of Class A drugs. I mean, who doesn’t like a picture of a friendly spaniel and cops nicking the bad guys? But amongst those who work in the substance misuse field, the focus is less on sniffer dogs and cracking encrypted mobile phone messages, and more on getting the most from recently provided new investment in treatment. The funds made available don’t get us back to the position we were in a decade ago, but they provide an opportunity to reinvigorate the drug treatment system, improve the help available for individuals and in so doing reduce the number of drug related deaths. We know this helps reduce offending rates and so also helps improve the lives of those within our most disadvantaged communities. It doesn’t just benefit drug users.

It is obviously the case that UK thinking and approaches to drug problems have evolved significantly since 1971. One of the benefits of this is to be measured in terms of the success of having relatively low levels (by international standards) of HIV infection amongst injecting drug users. However, the UK’s record number of drug related deaths is a stark indication of the need for further urgent changes, not just in thinking, but also in doing. Positive sounding government announcements and ministerial soundbites will not do.

The gap between strategies that exist on paper (or pdf) and reality was a topic highlighted in a lecture delivered by Professor Niall Ferguson entitled Doom: the politics of catastrophe. While he is not an individual to duck controversy, I would suggest this is well worth a watch. It provides a lot of food for thought in terms of responses to the current pandemic, in particular highlighting the role of politics. For example, though both the USA and UK were internationally rated as being well prepared for a pandemic, the reality has been somewhat less impressive. The lecture also has some interesting observations in terms of how, while international travel aided the spread of Covid itself, the internet likewise provided a vehicle to spread the contagion of misinformation.

He also commented on how those who responded quickly and made best use of technology seem to have done best, at least initially. His observations on the impact of the pandemic in deepening inequality seem certain to be accurate and will be a challenge to be faced for many years. The key point for me was perhaps his analysis that excess mortality is often driven by human decision making. This should serve to remind us that health policy statements and strategies are not abstract concepts - they do, in fact, have a very real impact on actual people and their wellbeing.

This should serve to remind us that health policy statements and strategies are not abstract concepts - they do, in fact, have a very real impact on actual people and their wellbeing.

Which brings me to breakfast (and doughnuts). HCV Action ran a webinar on best practice in Hepatitis C outreach. It was excellent, and at just over an hour long I would strongly recommend it to anyone working in outreach. The importance of excellent and dedicated staff, good medical support, and the right treatments, were all evidenced. But for me it was the value of softer, human skills which really stood out. One of the presentations was on the work of the van that the Hep C Trust operates in South London. Through the dedication of an outreach worker, and the offer of a good breakfast, a great result was obtained. Elsewhere the value of doughnuts or chocolate as engagement tools are also highlighted. Sadly good, effective outreach is one of the things that has often been overlooked, or at least undervalued, for many years. Finding people, and engaging with them where they are, should be the fundamental building blocks in addressing not just drug use, but also many other health challenges. This work carried on during the covid lockdown, although ways of working often needed to be adapted. These are tremendous examples of what can be achieved when skilled and highly motivated individuals are enabled to get on with their work.

And that is where strategies and people connect. Whether it’s the WHO, a national government, or a City health department - good strategies matter. It also certainly helps when these entities are properly resourced. But what really matters is that they don’t fixate on unrealistic targets, though ambition can be a good thing! For example, having a UN ambition for a drug free world was not helpful, but seeking to eliminate Hep C definitely is (and many countries are on track to do so). We also need to take the time to regularly review what we are doing. Are targets and plans realistic? Is what we are doing effective? Are we missing a trick? Have things changed?

New opportunities arise, new problems emerge, and we should not be frightened of adapting. The vital thing is keeping the focus on improving the health of people and communities. Do that and we all deserve a good breakfast, or even a doughnut.