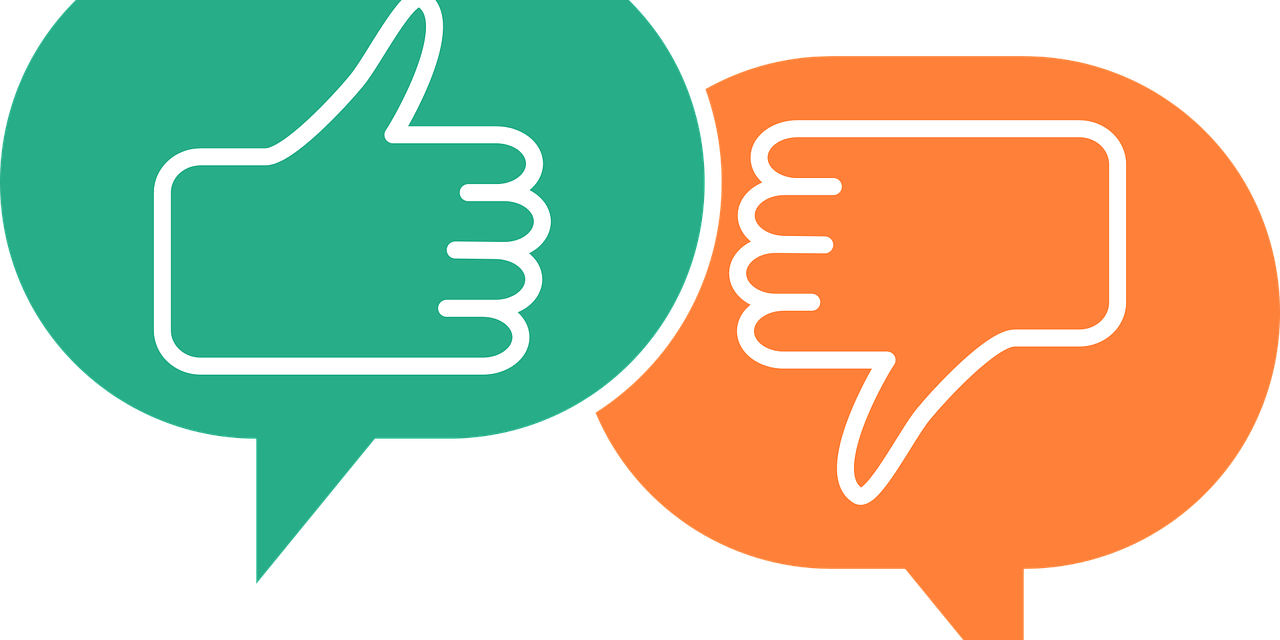 Does this matter? I think it does. The simple fact is that, despite the best attempts of public health campaigns around the world, most people don’t get their information about health issues from the American Journal of Public Health, the National Medical Journal of India or the Lancet. It is delivered into their homes by the tv news they watch, the newspaper they read, the websites they access. With these often tending to adopt a partisan position we lose the nuance and reason. Big issues become binary, black or white, something is either right or wrong. A catchy headline can influence thousands, maybe even millions, regardless of whether the story beneath may actually be reasonably balanced.   A fine example of this came to my attention last week while reading the health pages of a major international news service.

There were stories about the worrying increase of Ebola infections in the Democratic Republic of Congo, disappointing news about exercise programmes not slowing the progress of dementia, a decrease in US birth rates and growing concerns about antibiotic and antifungal resistance. This of course being a major, genuinely global problem. However, none of these were the headline story. No, that was reserved for the news that a 38-year-old man had died in Florida as a result of a battery exploding and causing a fire. This death is clearly a tragedy, but how does such a story become a headline thousands of miles away? Perhaps when its linked to one of the great current health controversies. The headline was “Man killed by vape pen”. Now you can understand concern relating to devices that some 9 million American citizens are using. But reading down the story discover that this is apparently the first case of its kind in the USA and there are suggestions that it was due to a modification and battery issue. Reading a linked story, a fire service officer is quoted as saying it’s not E-cigarettes themselves which are unsafe but the misuse of lithium-ion batteries.   The incorrect use of batteries and recharging of electrical equipment does pose a very real risk. However, the headline was about vaping.   A cursory glance at the headlines could see a reader believe that vaping carries a significant and acutely lethal risk. This adding to other lurid headlines creates the environment where many whose lives could be improved by switching from smoking to vaping are deterred from doing so.

Similar approaches have dogged other areas. I have already mentioned Opiate Substitute Therapy, where headlines about poor practice in methadone prescribing or the addictive properties of this substance are common. The impact on existing heroin users may not be profound but its effect on service provision is significant, making it harder to generate community support. I have had senior decision makers and health professionals tell me they “don’t like OST”. Where has this come from? Well it would be unfair to blame the media alone, but it is certainly not based on a careful examination of the evidence built up over decades.

While it may not always make for the entertaining, adversarial, tv or combative news columns the media think the public enjoy we need to try and create the space to engage in reasoned and informed debate. Complex issues deserve proper debate and understanding. We all have a role to play in this. We need to avoid only engaging with those we tend to agree with. We should try and support the media we have connections with to better understand the issues behind the headlines. If we don’t we will all too often continue to find ourselves frustrated in our dealings with the public and those who the public elect. City Health community and this year’s conference is a great place to start reaching out and consider how we best communicate on the issues we all face.