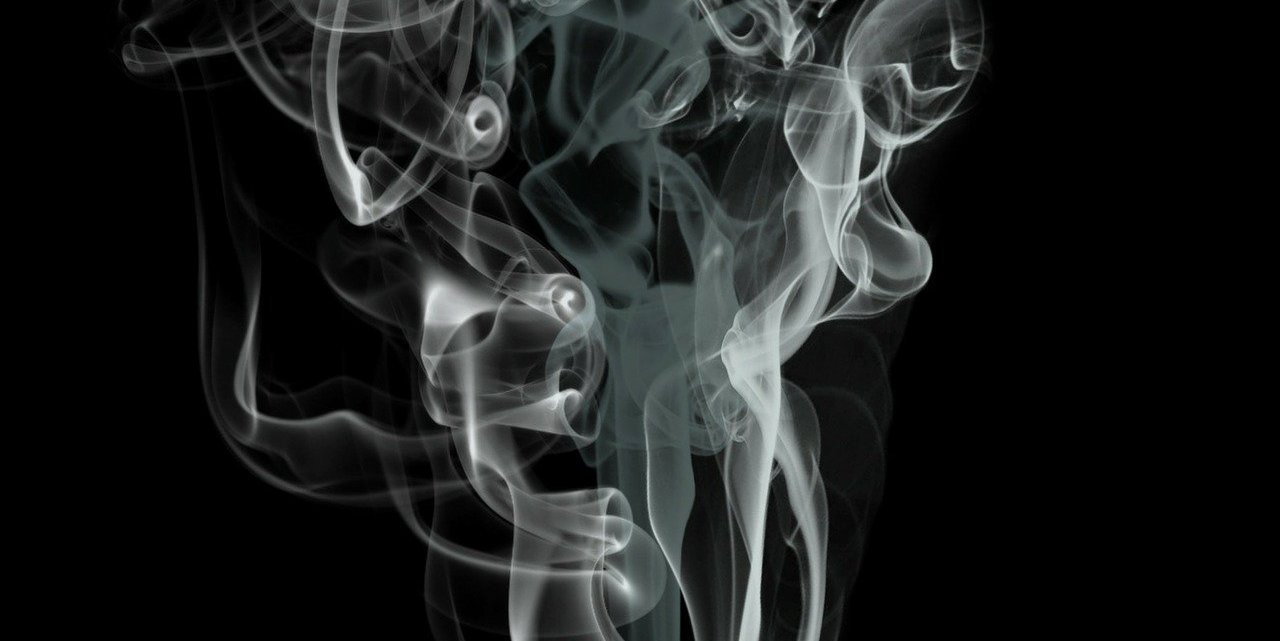 Work to reduce the massive toll of death and illness caused by smoking is an important component of national and global public health strategies. The rationale driving this is simple. A 100 million premature deaths in the 20th century were due to smoking tobacco. Currently its responsible for around 7 million deaths per year. The toll in life and disease is immense. Despite some successes this figure is predicted to continue rising. As countries such as Denmark, Iceland, Norway, Paraguay, Argentina and the UK have seen significant drops in smoking rates as many parts of the developing world are seeing rates rise. The World Health Organisation suggests that in many low and middle-income countries big tobacco is able to frustrate government and health agency attempts to reduce smoking. But there are other factors to consider.

In the UK we have seen great success in seeing smoking rates drop. Those who do smoke are consuming less cigarettes. But rates of smoking are higher amongst those who earn least, and pockets of very high usage can be found within vulnerable groups, for example the homeless or those with a mental health diagnosis. It has become clear that traditional approaches; increasing taxes, restrictions on smoking, limiting advertising and public health information campaigns are starting to deliver diminishing returns. Traditional approaches appear to have run their course. Concern and focus increasingly dwell on the illicit cigarette markets, which of course, in part, being driven by the significant increases in taxation.

But over the last few years we have seen a new phenomenon emerge, vaping. This is arguably one of the greatest contributions to reducing smoking we have seen in many years and, with the honourable exceptions of Public Health England and a few far sighted individual areas and practitioners, it has occurred outside the realm of traditional tobacco control.   While there are other tobacco harm reduction products with an impressive pedigree, look at the Swedish experience of snus (and please do look this up), this is geographically limited to Scandinavia. Vaping is a global phenomenon which has unsettled the established order.

The fact tobacco companies themselves have seen the potential for these less hazardous products has allowed many to oppose these products as being just another work of the devil (and I hold no brief to defend their historic record). However, this leads to some abysmal and tragic positions. It also makes the mistake of ignoring the different aspects, views and interests of a complex range businesses and individuals. We see many countries where public health officials have worked to ban or restrict access to lower risk products, indeed somewhere those selling e-cigs risk jail, yet cigarettes remain freely available and often poorly controlled. This situation benefits traditional big tobacco, it may make some public health officials feel virtuous, it certainly ensures that there will continuing avoidable deaths and illness.

Last weekend I overheard a conversation where advocates of smoking cessation where lamenting the adversarial situation that had developed between the world of tobacco harm reduction and the tobacco control world. With the toll of smoking related disease set to increase as the century progreses, with the harms disproportionately felt within the developing world and in vulnerable communities it is surely time to embrace all approaches which offer the chance to significantly reduce harm. This should always be led by evidence, but not losing sight of the costs of delay. Public health needs to move at pace, slowing and delaying changes plays in to the hands of their opponents. It also comes at massive human cost. Millions of lives a year are surely enough of a prize to encourage some fresh thinking around nicotine?