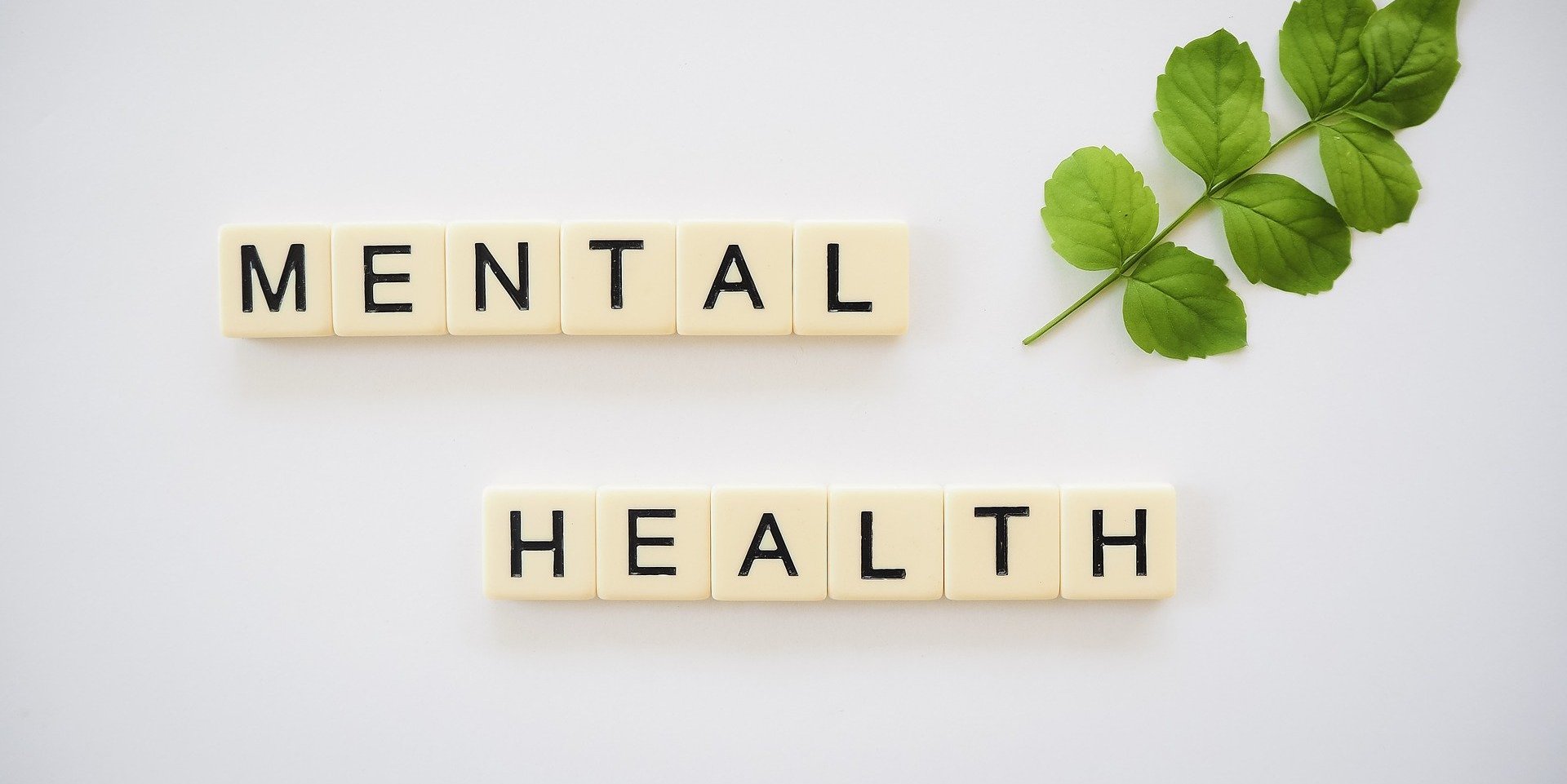 David's blog #17: Ageing is not lost youth but a new stage of opportunity and strength (Betty Friedan)

Last year’s City Health conference in Basel provided some great presentations on how the challenges and needs of ageing populations can be considered and successfully addressed in urban settings. Issues considered included security and perceptions of vulnerability, access to local amenities and overcoming social isolation. This issue of isolation is enjoying increasing prominence, within the UK our public health body is highlighting the importance of improving the social environment to support people meeting with others and having positive experiences.   The evidence is overwhelming, the benefits can be measured in terms of both physical and mental health. At last year’s Annual Convention of the American Psychological Association delegates heard that a meta-analysis of over 200 separate studies indicated that high levels of social connectedness are associated with a reduction of up to 50% in premature death.

But the quote that has really caught the imagination, and which engages politicians and policy makers, is that isolation is equivalent of smoking 15 cigarettes a day in terms of its health-related harms. Rather like economists use the Mars bar standard to measure relative wealth and inflation over time it may be that smoking equivalence could become how we compare relative health harms?

It is of course one thing to identify a problem and quite another to address it. Last week I was involved in a conference looking at response and challenges to alcohol problems. Several of the sessions touched on older drinkers, with one focusing on a major UK wide project, Drink Wise Age Well. This project is operating in five sites, two of which are the urban centres of Glasgow and Sheffield. It was established in response to very specific concerns.

The over 50’s are the only age group where hazardous and harmful drinking is going up within the UK. Scotland has just recorded the highest ever number of alcohol related deaths. The toll on individuals and the burdens on health provision is clear. The reasons cited by those on the programme for drinking more were: retirement; loss of sense of purpose; finances; bereavement; and lack of social opportunities. I don’t think these surprise us, nor the fact that individually, or in combination they can see social drinking escalate into something more problematic.

Let’s look at some of the key characteristics of this group. 77% drank at home alone; 64% have a diagnosed mental health condition; 55% are on one or more medication, 58% are separated, divorced or widowed, 70% felt lonely, 64% isolated and 53% say they have no sense of purpose. But the figure that jumped out at me are the 51% who smoke, this being three times the national average.   How many anti-smoking campaigns and traditional cessation approaches have these people experienced? How many other health interventions?

As part of the Drink Wise Age Well project they work to bring together all those in the health and social care sector who can work with these individuals. Yet this is not what happens for most people, where conditions and problems are likely to be dealt with in isolation. We shouldn’t blame individual service providers or those working in demanding circumstances, we normally commission and resource services along narrow lines, effectively discouraging attempts at developing holistic approaches.   We need to look at how we can make better use of increasingly scarce resources to really improve health and social connectivity. We should also be more open to the fact that success in addressing one issue can often help improve outcomes in other domains. For example, this project shows clearly that reductions in alcohol consumption saw significant improvements in cognitive impairment for many participants.

The benefits for the individual, their community and services are obvious, but we have seen many alcohol services for older drinkers close in recent years.   We need to do more to raise understanding about the benefits and pathways to improving health in ageing populations. There are significant global examples of good and innovative practice, and this is a topic included within the agenda for City Health in Odessa this September. We need to use these opportunities to strengthen understanding, build the evidence base and so shape policy making and resourcing, moving from modest projects to addressing the needs of hundreds of millions.