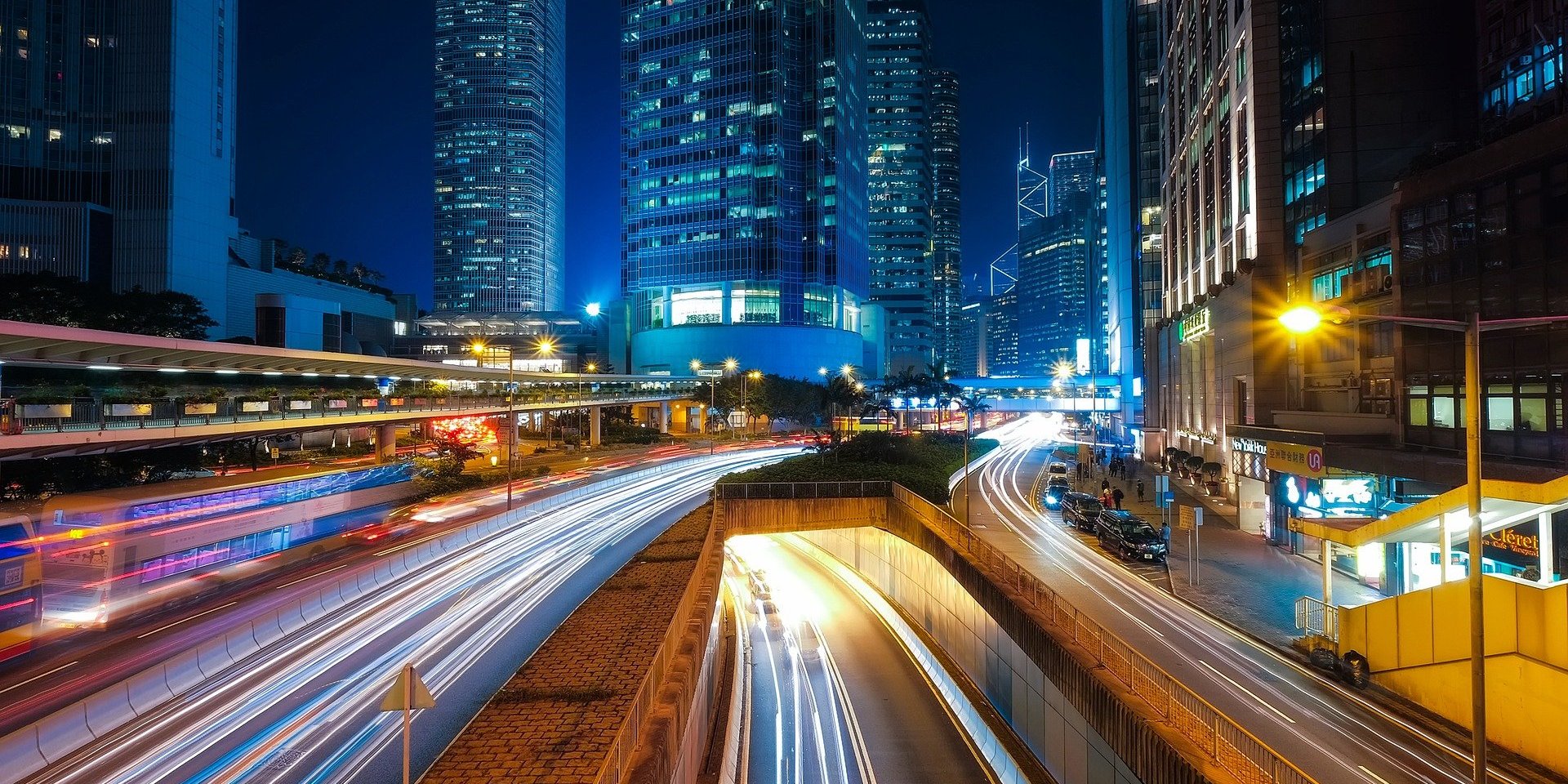 Of course, the reality is that tremendous potential exists within our cities to help positively shape the global future. Around the world it can seem that the traditional nation state is struggling to respond to the challenges of the 21st century. Conversely a number of cities are breaking new ground in addressing the wellbeing and physical concerns of their citizens. The recognition of this phenomena is what led to the founding of City Health International (CHI) in 2012. Composed of a disparate range of organisations and individuals the last 6 years has seen CHI promote the sharing of experience from cities around the world as well as challenging some established thinking.

This was very much brought home to me while reading a recent report by the King’s Fund (an independent charity that aims to improve health and care in England). The role of cities in improving population health: International insights looks at the conditions required for cities to deliver on improving population health. Naturally enough it has a focus on London and what more can be done in this city, but it does also provide some fascinating insights into activity and ideas from Amsterdam, Barcelona, Berlin, Copenhagen, Curtiba, Mexico City, New York, Paris, San Francisco, Seoul, Turkey and Vienna. I should also mention that it looks at some of the developments happening in Greater Manchester, where powers have been devolved and new ways of service delivery are being developed. Now, at some 80 pages long, I don’t have the space here to cover all the issues the report raises but it is well worth a look. City Health International aficionados may wish to tick off the cities and topics CHI has itself covered.

What I do want to look at, however, is some of the conditions identified to help cities improve the health of their populations. It identifies the importance of bold political leadership, and globally we are seeing an increasing profile and ambition of city leaders. Coupled to this is a need for clear governance, which is often easier said than delivered. As an example, London has 33 local authorities, a regional strategic structure and enough other quangos and agencies to keep the keenest bureaucrat happy. I have been working in London for 20 years and I am still, often, confused as to who exactly is responsible for what.

Making use of available powers and regulations is clearly important, as planning and licensing powers can support significant improvements in the well being and health of the local community. Expertise is clearly important, as is co-ordination. There is also an acknowledgement of the importance of engaging and mobilising the population. This is an area ripe for considerable development in my view. This isn’t just taking the community with us, but also listening to their priorities and taking them into account. We should avoid “doing” health to people and recognise they are the key stakeholders and our most valuable resource.

There are two further points I want to finish on. The first of these is Connectivity, both internally and within other cities. Many cities are blessed with universities and research institutions and vibrant civic society agencies, yet many do not maximise these resources on their doorstep. The benefits of sharing experience with other cities are significant and links to the final element, innovation. Collaboration provides not only fertile ground for fresh ideas but also the confidence for politicians and others to embrace the new. City Health International in Odessa provides a great opportunity to further advance the role cities are playing in addressing the challenges faced globally in terms of health and behaviour. Helping to keep our urban areas successful and attractive places to live in the 21st century is a great challenge. Working together we can achieve so much more. See you in Odessa?