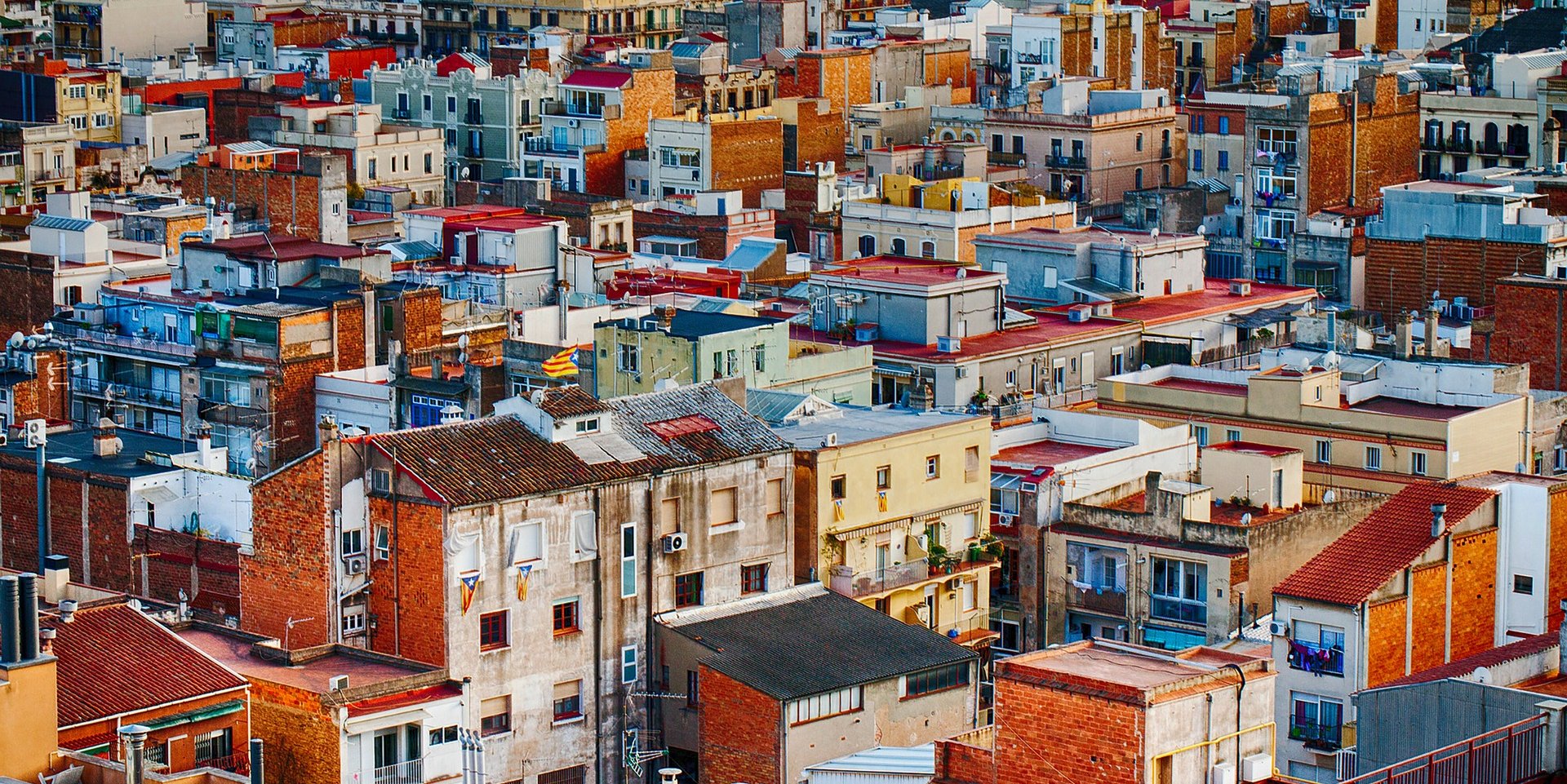 Personally, I am particularly looking forward to the session entitled Politics and Public Health, friends or enemies? This relates directly to what I see as one of the greatest challenges facing those who seeking to improve population health; that of engaging our communities, and those who represent them, in a way that health benefits are owned and valued by all concerned, not something done unto them for their own good.

Being on holiday I deliberately limited my exposure to the news. However, this was not always successful and via the radio I was kept informed of the latest developments concerning Brexit, Trump, a dolphin with sunburn (it has recovered well) and a survey on where in Scotland you get too many chips in a portion (an interesting take on tackling obesity). Another news item did grab my attention and make me reflect on the relationship between citizens, health and the state.

We all know there is a significant variation in life expectancy between those who live in the most deprived areas and those residing in better-off locations. This is often most starkly revealed in our cities, where geographic proximity emphasises this gap: a short journey in many UK cities can see a difference in life expectancy of seven years or more. The chasm in terms of years of good health is even deeper. This issue is now well recognised and attempts to address it are central to an increasing number of health strategies. That no group should be left behind by the improvements in health is the underlying principle. But what happens if the whole populations health improvements stall?

In the UK we have become conditioned to seeing life expectancy and projections for future longevity increase year on year. We may occasionally glance at certain other countries with a degree of envy or wonder at how they do better, but there has been comfort in knowing that there is ongoing and seemingly continuous improvement. As a nation we have accepted the apparently inevitable consequences, that if we are living longer then we need to pay more into our pensions and work longer (significantly so for many). But supposing this is not actually the case?

There have been some indications that these positive trends were coming to an end. Several academic institutions flagged this first. There was then further analysis which indicated that some of our former industrial centres and isolated rural communities were seeing actual falls in life expectancy. Specific, vulnerable groups, such as drug users, were also seeing negative trends. This raised some eyebrows. Yet it caused little surprise, affecting areas associated with significant economic problems or marginalised groups.

What grabbed my attention and, I hope, will get the attention of our politicians and policy makers once they return from their holidays, is number crunching by the Office for National Statistics which shows that we have been witnessing a slow down in life expectancy gains over the last 12 years. This phenomenon has been recorded in several countries, but it is particularly pronounced in the UK (and the USA it seems). Inevitably there is a need to analyse the data and to consider the causes, just as inevitably there will be political dispute over these findings. But here is, surely, an issue we should start a dialogue with our communities about. Paying and preparing for a long (and hopefully healthy) life which may not, in fact, be on offer should generate interest.

Cities have advantages in terms of scale and often structure that allows them to initiate these kinds of discussions. We also know that cities can be incubators and promoters of health improvement, if we develop them in the right way. While many of us think of a rural idyll as being the ultimate healthy location there is growing evidence that cities, with their economic potential, can provide great opportunities, especially for those on lower incomes. The work of Professor Raj Chetty shows some fascinating links between urban communities and life expectancy. It poses some challenges to established views on health care provision and social capital. It strongly reinforces the value of education and high levels of local government spending. Thriving cities are good for all its citizens. Not a surprise, but our cities have valuable lessons we might want to share with our national political masters. After all, regardless of political inclination, we all want our communities to live longer and prosper.