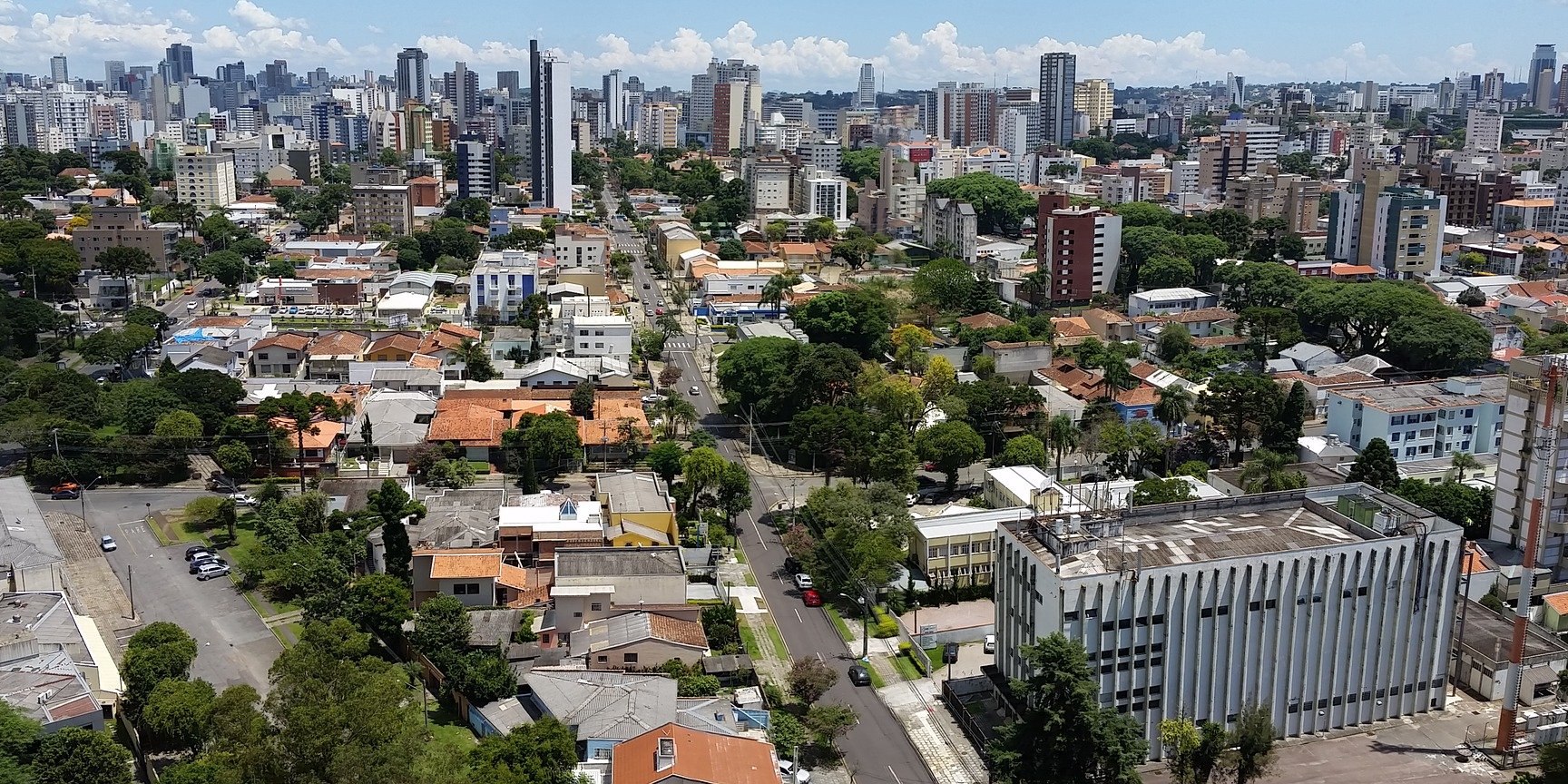 What has this got to do with City Health you ask? Well, in recent months there have been several surveys published which claim to identify the healthiest city. Undertaken by different agencies, using different criteria, there is a significant degree of conformity- but also some fascinating variations. The methodology used to rank cities is also worth a quick examination.

One of the first surveys I saw measured cities against ten distinct criteria. These included life expectancy at birth, air and water quality, green space, fast food outlets, and obesity in adults. It also looked at some factors not always seen in a typical public health survey, such as access to gyms, electric car charging points, annual sunshine hours, and annual vacation days. This process saw Amsterdam come top of the pile, followed by Oslo and Munich. In fact, eight of the top ten are in Europe, with Adelaide and Perth filling the other two spots. Perhaps no great surprise in a survey which is clearly aimed at younger professionals who value their vacation time.

A July study looked at just three, more traditional, health measures; infant mortality, life expectancy, and exposure to air pollution. This resulted in Shiuoka, Japan coming top. Indeed, Japan did well, as did Spain, with Bilbao coming third. Oslo and Stockholm scored highly. Vancouver just made the cut in 25th place. So far, no great surprises. Economically well-off and highly developed cities comparing well in terms of health is no great surprise, although on the measures used so far, the Americas were very under represented. This omission is partly addressed if we look at the survey carried out for CitiesJournal. Hong Kong comes first, driven by its high ratio of doctors to population, and the central role walking plays in people moving around the city. Santa Fe in New Mexico scores highly due to its clean air, but with a population of under 200,000 is of very modest size. Curitiba in Brazil- a much more sizeable city- comes in third, driven by its ambitious commitment to sustainability. Seattle does well because of its clean air and water, whilst several other cities- Ottawa, Denver, Honolulu, and Minneapolis-St Paul- do well because, apparently, they have active, sporty residents. While it is good to see some variation in this survey, it does appear to be more subjective and reliant on self-reporting than some of its peers.

A fascinating piece of work commissioned by Deutsche Bank looked at quality of life, with a specific measure around overall quality of healthcare. Interestingly, this puts Johannesburg and Cape Town into the top thirty places (incidentally beating London, Paris and New York in the process). Wellington, New Zealand, wins overall here, chased closely by a pack of European cities.   Of course, this is a very subjective list aimed at a specific demographic.   If you change the criteria you get some very interesting results. Worry less about gyms and more about cancer rates and Niamey in Niger appears on the radar.

So where does this leave us? Well, I would argue that comparing cities in terms of their health outcomes can provide clear benefits for us all. But we need to bring analysis and thought to bear to explore each situation and understand its context. Done properly, comparisons can aid progress and let us particularly look at apparent positive deviance, where there can be real gems waiting to be discovered.

All the above takes a great deal of statistical work and cold analysis. Let me finish by recommending you look up the aerial images taken by drone photographer Johnny Mille. He began his work In South Africa capturing scenes from Cape Town and Johannesburg. He has now moved on to Mexico City and Baltimore as well as India, Tanzania and Kenya.   His pictures capture in stark contrast the inequalities that disfigure many of our cities.   It would be good to see a tackling inequality criterion appear on future league tables for our global cities.