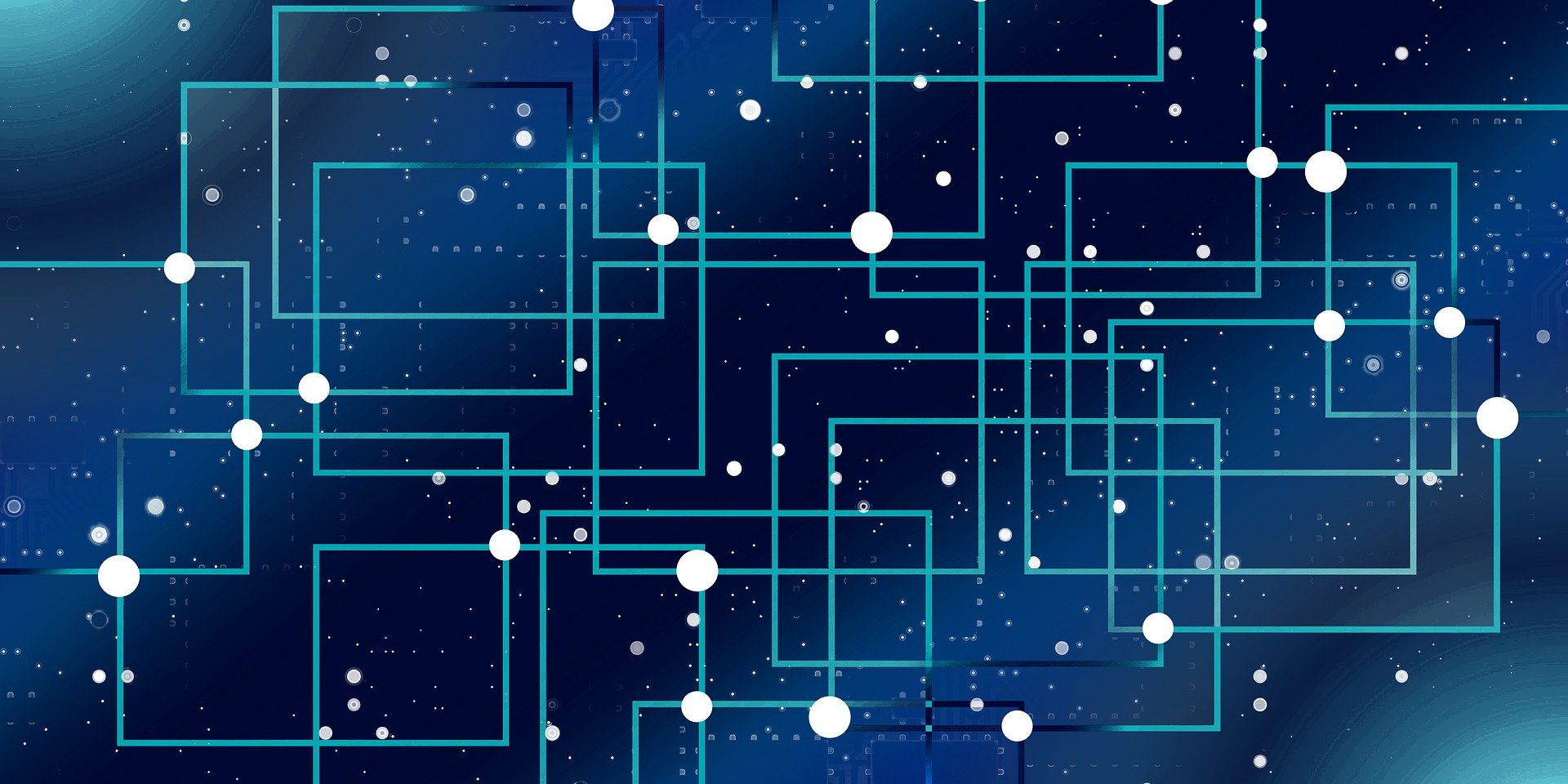 David's blog #22: Making it Real and the Importance of Hope

These stories originate from a variety of sources.  Government departments, public health teams, charities, advocacy groups, and researchers all produce campaigns or materials which are aimed at the media. For many, I suspect, a key measure of success is getting the item on the radio or tv news or an article in the newspapers.  At this point I shall confess my own sins.  There have been many occasions where I have been involved with campaigns and have been delighted when an event or campaign has been picked by the media.  In the drugs world there are specific angles that are newsworthy.  New drugs, associated with extreme behaviours, are particularly popular.  Regrettably, I have to acknowledge that the level of media interest does not equate to less harm affecting individuals or communities.  Worryingly, in fact, there is some evidence that this coverage even increases harm in some cases.  For example, online searches for buying novel psychoactive substances rocket after newspapers highlight the “horrors” of the latest new substance.  While we were basking in the warm glow of media interest, the truth is we were achieving little for our vulnerable groups, although we might have enhanced our status with our peers and helped secure future funding.

The same dynamic doesn’t perhaps apply to all health areas, but I rather think we underestimate the impact and harm that headlines and attention-grabbing messages can wreak.  One example from this summer springs to mind.  A report on the potential for e-cigarette vapour to damage lung cells got mass media coverage.  Now this is an important issue, and I am glad it is being researched.  What was unfortunate is that in many cases the coverage suggested that previous efforts to suggest vaping is safer than smoking was flawed.  This is a real life, real harm situation.  Vaping has potential risks, but they are significantly lower than smoking.  It is a tragedy, and I use that word with consideration, that the broader health community can’t just align behind a simple, publicly acceptable, message that if you can’t give up nicotine then vaping is a better choice than smoking.

Similarly, discussions about the health risks and potential benefits of alcohol consumption have been media fodder for many years.  The recent Global Burden of Disease study is to be welcomed in terms of its clarity about there being no safe level of alcohol consumption, although I doubt it will stop future headlines suggesting red wine is good for your heart or commenting on drinkers living longer than the abstinent.  My concern here is that I don’t think we have developed the nuanced messages that might engage with those who drink, to help them do so safer.  I worry that many will be tempted to turn a deaf ear to health messages about alcohol.

I don’t want to leave out obesity.  A fish shop in Glasgow gained national prominence for its “Crunch Box”.  This contained battered, deep fried, fish, sausages, burgers, chicken nuggets, onion rings, chips and a bottle of Irn Bru (a sugary soft drink). All this for £10.  This became an internet sensation and was picked up by the mainstream media.  Unsurprisingly, its health implications were raised. But here we had an interesting phenomenon. Although nearly every story mentioned public health, or obesity, it does seem professionals resisted the bait. Sadly, this didn’t stop the news making it into a case requiring some form of intervention or the nanny state trying to interfere with the enjoyment of ordinary people.  In fairness, I should make it clear that the Crunch Box was intended as an occasional treat for friends or family.  What the comment sections and on line discussion show is  that many people feel that public health is hell bent on interfering with their lives and enjoyment, that they are another problem to be faced rather than a means of improving lives.

Lack of appropriate messages and exasperation that health bodies are committed to taking pleasure from life is a major barrier to our engagement with our populations. We need to support the understanding that people can improve their health without giving up all of life’s pleasures.  Several studies (including one from Pennsylvania State University) highlight the benefits of adding a little hope to our health messaging.  Perhaps we should start working with communities to identify what works for them in their real-life environments, listen to their ideas, and prove to be real allies, rather than foes.  The benefits for all concerned would be significant.