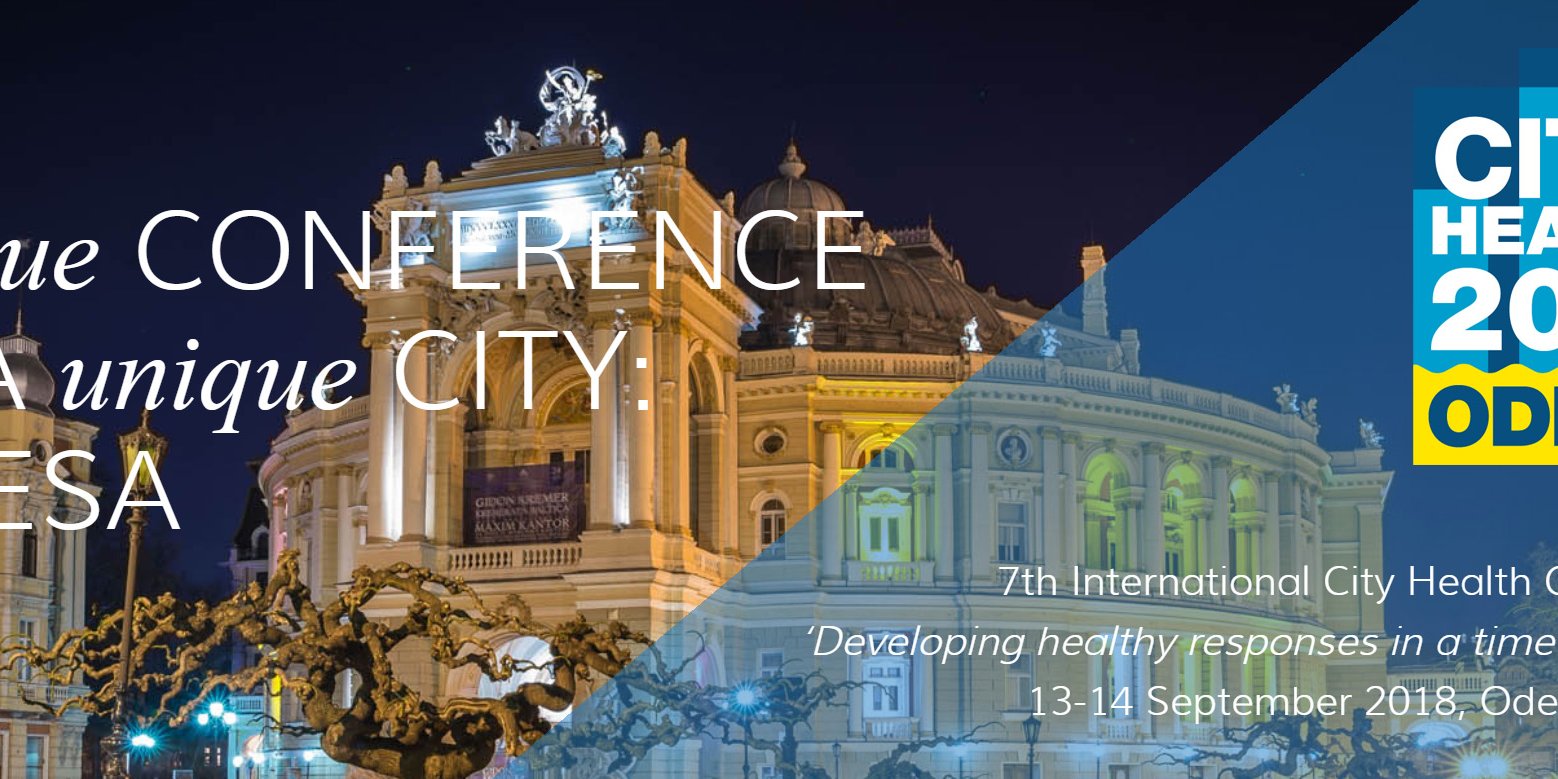 The programme for this year’s conference has an impressive breadth. There are sessions which remind us that we need to continue our efforts in tacking TB, AIDS, and the harms associated with drug use. We will be looking at the challenges of transportation and obesity, work to reduce the toll of violence, and the potential of technology to help promote inclusivity. Speakers will be looking at the needs of often neglected groups and individuals, as well as whole population level interventions. I have a particular interest in the presentations that will explore how we can best engage with our communities and harness the power of politics.

Health is not only a central concern for individuals daily but is also an important component of what makes a city, or country, successful.   There are various indices that rank the achievements and failings of nations and our major urban centres. However, in the political sphere what are the impacts of the massive variations that exist between those who enjoy the longest, healthiest lives and those who don’t?

An interesting angle on this issue is to be found in a study by Columbia University Irving Medical Centre that looked at voting patterns in the 2016 USA Presidential elections. This reveals a strong correlation between areas which experienced an increase in age-adjusted death rates and voter dissatisfaction. Much of this mortality was fuelled by alcohol and drug use. It also showed that, in general, cities were more successful at presiding over life expectancy gains than rural areas, thus starkly inverting the traditional image of the city as concentration of ill health (and sin) compared to the healthy and virtuous rural idyll. Before we celebrate this triumph of the modern city I suggest we all ponder how sure we are that the same issues don’t exist within our own conurbations and consider the inter relation of cities with their hinterland. Leaving communities behind, urban or rural, serves to guarantee future problems, both health and political.

In trying to address the issue of unequal progress between different communities, the recent interest in another area of health may help point the way. I am sure we have all seen the rapidly growing evidence which identifies the dangers and harm associated with social isolation and loneliness (the analogy that it’s equivalent to smoking 15 cigarettes a day is wonderfully engaging). Cities around the world are starting to look at how they can reduce this problem, including Amsterdam and Belfast (the WHO Global Network of Age-friendly Cities and Communities is worth a look).   Individuals benefit from social contact and networking. I would strongly suggest that cities also benefit from such interaction. We can all learn and benefit from others. City Health International provides a great opportunity to do just that.