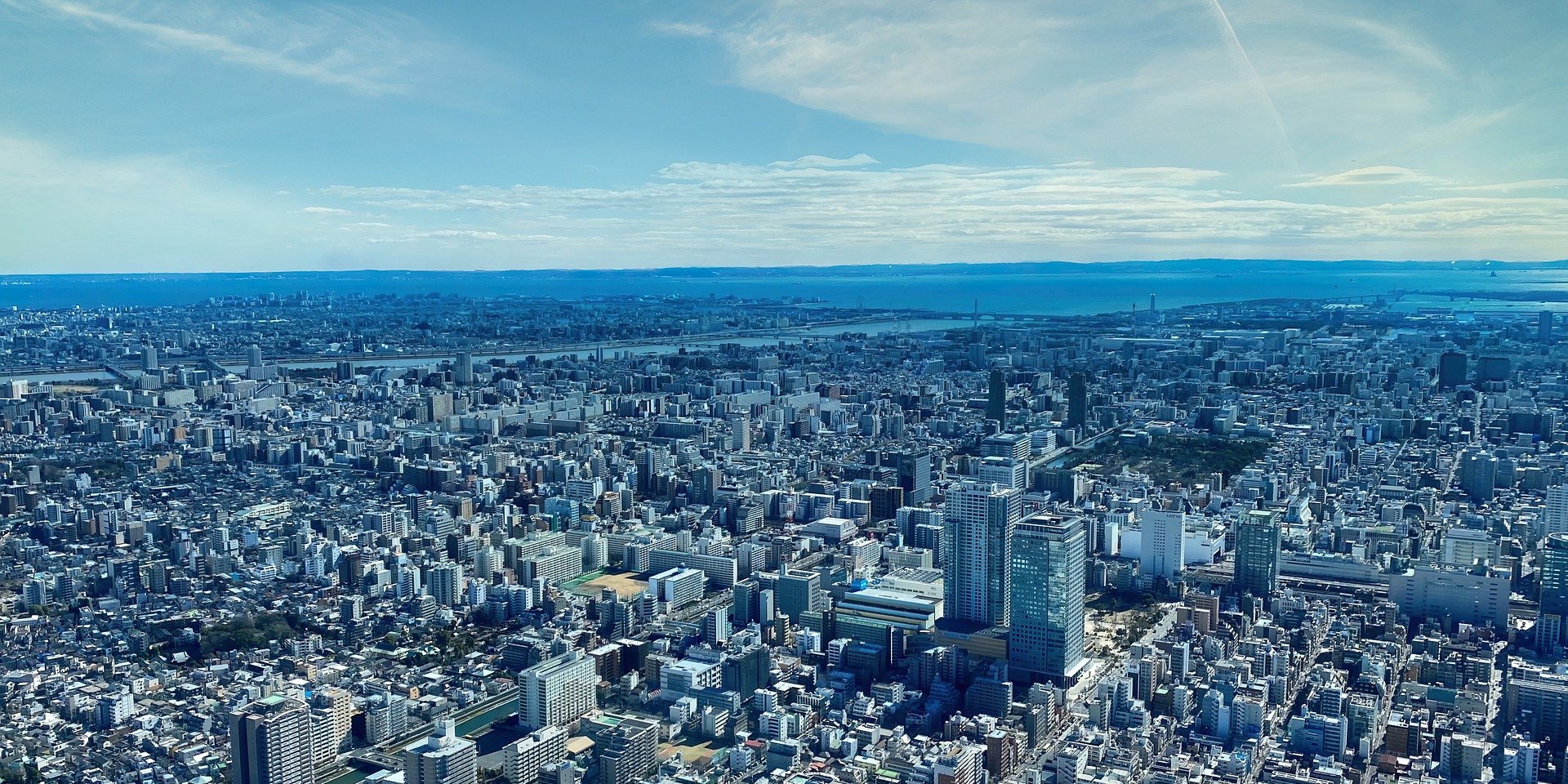 David's blog #26: The Train Tracks of History (from a quote by Eisenhower)

The first that caught my eye was the headline Megacities can offer a better standard of living to people. This was contained within the business pages, which don’t normally hold my attention, but on this occasion, there was an interesting piece based on a recent Euromonitor report. I am a sucker for good futurology and this had plenty to make me sit up. By 2030 Jakarta is to be the biggest global city (it’s currently Tokyo for those prepping for their next pub quiz) with a projected population of 35.6 million. However, it is Africa, not Asia that will see the largest rise in megacities with Dar Es Salaam and Luanda joining Cairo and Lagos. What will it mean for the future of global cities that these advancements will be taking place in the developing world? It will certainly mean a shift in focus from New York, London, Tokyo and Paris. Certainly, there will be huge challenges, in providing infrastructure, services and utilities, but the article is upbeat in asking us to think of cities as a solution to population pressures, and as places that generate the wealth and investment to overcome their own problems and still provide attractive locations for people to live and thrive. I love an upbeat story to start the week.

However, the next item I read was anything but uplifting with its focus on the massive challenge we face in tackling homelessness and rough sleeping in London. Local authorities in London, as across the United Kingdom, have experienced an unparalleled period of reduced income while taking on new responsibilities for public health in the context of increased demand for key services. Against the backdrop of austerity over the last five years and the challenges of integrating new services it is of little surprise that the hoped-for promise of placing public health at the core of local government has yet to be realised.  That is not to say that great efforts are not being made. There are some great initiatives going on and I know of many individuals working at local, regional and national levels in a range of governmental and NGO agencies who are doing a great job. Yet you don’t have to travel far in London to see that we need to do much more to ensure that, in one of the world’s great cities, we don’t leave our citizens behind. The negative consequences of failing to address these challenges don’t just fall on the most vulnerable but impact on all citizens. The Mayor of London’s new Health Inequality Strategy sets out his ambition in this area and I dearly hope we will one day look back upon this as a watershed in improving health for all Londoners https://www.london.gov.uk/what-we-do/health/health-inequalities-strategy.

The wealth and success which cities are good at generating but, in most cases, are less adept at sharing amongst their citizens brings me to the final of the three articles. This touches on the dread subject of Brexit. I have no desire to get embroiled in that particular snake pit but Stephen King, HSBC’s Senior Economic Adviser highlights how London has political leanings and an economic nature increasingly at odds with much of England. In terms of attitudes towards the EU and immigration London is very different from other parts of the country. Though much of the wealth that London generates goes to providing services elsewhere, house prices and salaries place an increasing gap between the capital and its hinterland. Of course, many capitals and major cities have a distinct character from their surrounding regions, but as cities develop at rapid pace we need to consider the relationship between cities and nations. Unless we envisage a new world of independent city states (which was proposed tongue in cheek – I think – within the article), then the benefits they generate need to be effectively shared.

Next blog I am going to look at some of the historic heroes of urban health, starting with the memorial to Liverpool’s first Medical Officer of Health. A place I plan to visit when attending City Health 2019 in March…