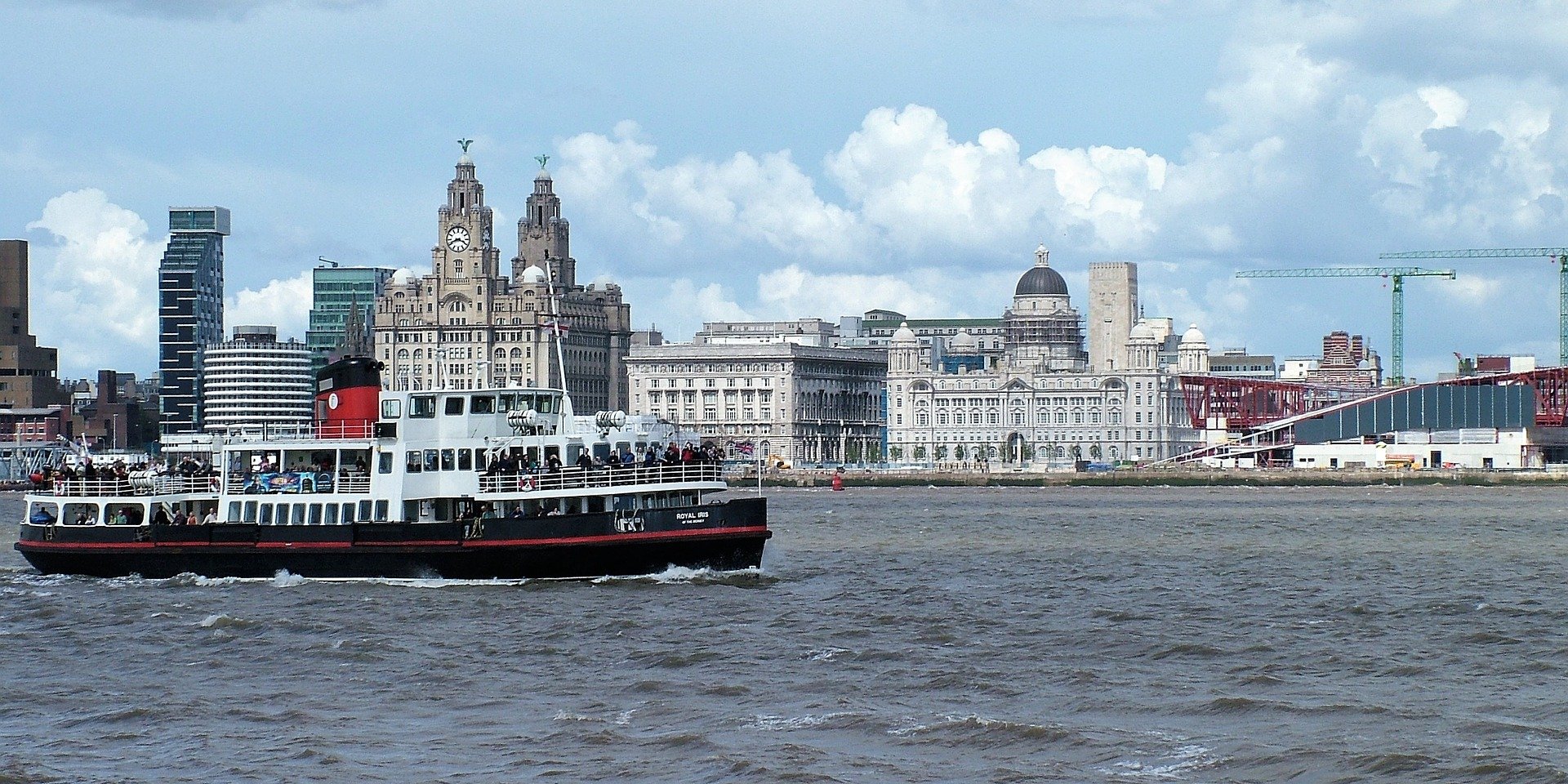 David's blog #27: A hero is any person really intent on making this a better place for all people – Maya Angelou

The current Secretary of State for Health, Matt Hancock, has certainly set some ambitious, possibly heroic, targets. He has stated that by 2035 he wants people to have an additional five years of healthy, independent life. This aspiration is kept company by others: the intention to halve childhood obesity by 2030; reduce loneliness, increase early detection of cancer, improve the use of technology and better targeting of advice at key sections of the population. Few would quibble over these being worthwhile targets. However, given recent indicators of stalling, in some groups, an actual decrease in life expectancy; levels of childhood obesity (especially in deprived areas) and the pressures on our health services and local authorities Mr Hancock may well deserve a niche in our pantheon of health heroes if his goals are achieved.

Which leads me to considering how we remember and recall our health heroes. There are of course various annual awards and talks, City Health International has its own example, notably the Alison Chesney and Eddie Killoran Memorial Lecture. Alexander Fleming has a museum named after him at the hospital where he worked. Sir Edward Jenner has an impressive memorial in London’s Kensington Gardens. Aneurin Bevan, one of the founders of the NHS, is remembered by an impressive statue in the centre of Cardiff.

One of my heroes is Dr John Snow. Born in 1813 he came from humble origins and is now an iconic figure in the development of public health and epidemiology. He is particularly famous for having identified the source of a cholera epidemic near his home in Soho and persuaded the local council to render the offending water pump inoperable. This at time when miasmic theory still prevailed and nearly twenty years before Pasteur proved the link between germs and disease. Dr Snow acted based on the available evidence and driven by his determination to improve the lot of his fellow citizens.  He is very visibly remembered by a pub named after him in Soho. Ironic given he largely avoided alcohol during his life.

A contemporary of Dr Snow was William Duncan. He was born to Scottish parents in Liverpool in 1805, after qualifying as a doctor in Edinburgh he returned to Liverpool. There, in 1847, he had the distinction of being appointed as Liverpool’s first Medical Officer of Health. This was a hugely significant appointment, a first for Britain, being an indicator of how civic authorities were taking on the challenge of health improvement for their rapidly growing populations. Dr Duncan does have a building named after him at the Faculty of Medicine, Liverpool University, but is also remembered by the Dr Duncan’s pub in the centre of the city.

It is my hope that when the City Health community gather in Liverpool around the 22 March https://cityhealthinternational.org/2019/, that some of us might manage to raise a glass (non-alcohol and sugar free - if desired) to this local hero of public health, while we consider the efforts of our colleagues and ponder the challenges we face. One thing is clear to me, that if we are going to meet the needs of our populations, make things better for all our people, and who knows, even hit the targets set by our politicians, we need some fresh inspiration, new ways of working and to share our innovations and experiences. Who knows? Maybe one of the attendees will have a pub named after them for their achievements. I will drink to that.