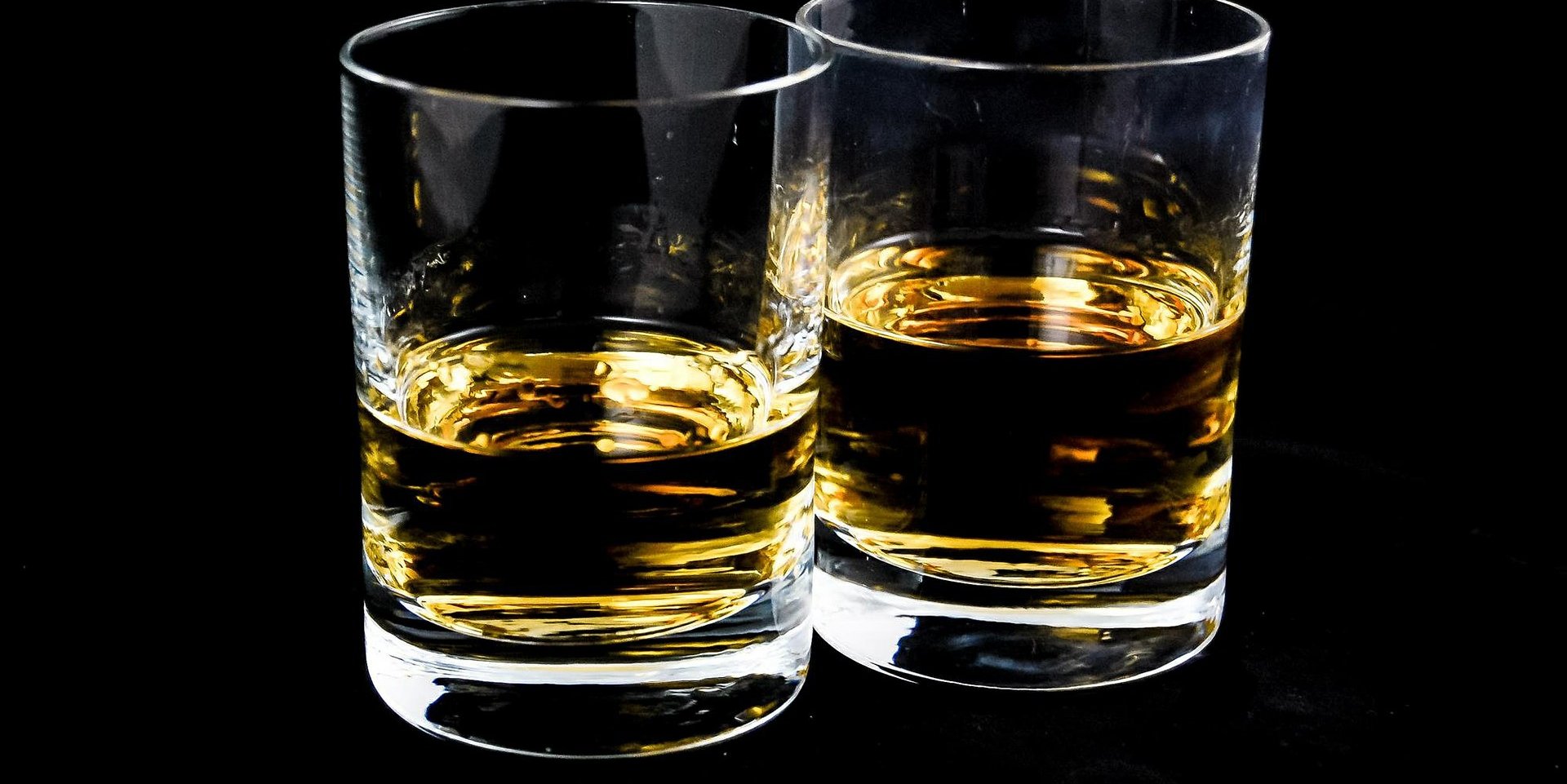 Within the City of London, we have also been working to put in place advice and resources to help ensure those out celebrating in the run up to Christmas and the New Year have a safe and enjoyable time.  I am pleased that after many previous attempts we have in place an SOS bus (a vehicle manned by a highly trained paramedic and volunteers) to help those who may be intoxicated, need minor treatment or just need a safe space.  It is being run as a pilot, but I very much hope we can demonstrate the value of this kind of intervention and expand it for future years.  I have also had the pleasure of meeting with overseas visitors to London who have an interest in how we are managing and developing our Night Time Economy.  It’s always useful to share experiences and helps spur on further development and innovation.

The Norwegian delegation I met with had also visited colleagues at Liverpool John Moores University, our hosts for the forthcoming City Health conference.  Liverpool has a strong history in developing fresh approaches to problems in the Night Time Economy, reducing drug harms and improving sexual health.  More than once London has collaborated with colleagues from Liverpool or borrowed some of their concepts with pride.   City Health 2019 will be held at the Liverpool Medical Institution on 22 March 2019, get it booked and in your diary now https://cityhealthinternational.org/2019/ .

The above is, in part, something of an explanation, for the gap since my previous blog.  A few people have been in touch to say they had enjoyed some of my previous offerings.  I will confess to a sense of discomfort that anyone actually reads them! They have provided me with a great opportunity to think through some issues and to air some of my concerns and frustrations.  I have tended to forget I am sharing these with City Health colleagues, but thank you for the comments, I will try and ensure that they are, at least on occasion, of interest.

As you have seen much of my recent work has been related to alcohol. Seeking to encourage what we often describe as “responsible drinking”, putting in place some mitigation measures for when people have over consumed and supporting good licensing practice.  On this latter point we need to ensure sight isn’t lost of some simple facts.  Effective local licensing benefits from the input of a range of partners, including public health colleagues, and that where it is done well, it has real positive effects: on those who use licensed premises local residents; blue light services and our hospital emergency departments.  I am hoping in 2019 to support some further work around improving our entertainment and night time sectors as regards responses to drug issues.

Currently England is still waiting to see a new alcohol strategy, promised back in May.  This, we were promised, will look again at the introduction of Minimum Unit Pricing (MUP).  A not uncontentious issue but a proposal I can support in principle as long as we take steps to protect the most vulnerable, dependent, drinkers.  It is an example of where overall population benefits have the potential to increase acute harms in certain populations.  We need to be considering how to reduce these risks and avoid worsening our health inequalities.

In recent years Scotland has developed its own approaches, in part because of the very high levels of alcohol harm seen within its population.    In May this year Scotland introduced a 50 pence minimum unit price.  It is far too early to identify any impacts from this but recent figures show that Scotland has seen a significant drop in alcohol related deaths since 2000.  While Scottish males are still dying of alcohol related causes at twice the rate of those in England, there has been a 21% reduction over the previous 17 years.  Why? Well it clearly predates the introduction of MUP, and other, earlier, Scottish Government measures on stopping discounts on multi buys seem unlikely to generate such a significant impact.  There is some great work going on in trying to help disadvantaged and vulnerable communities, Drink Wise Age Well, with older drinkers for example, but again there would seem to be something larger influencing this change.

A great deal has gone on in Scotland over the last two decades, but I wonder if what we are seeing is, at least in part, an effect of the debates and arguments that have played out in the Scottish media and society about the effects of alcohol on individuals and communities.   Whatever the causes, the benefits are to be welcomed, but I hope to see some analysis as to what prompts population change beyond the often-blunt tools of governmental regulation.  That is something to ponder as we enjoy our peak party season.