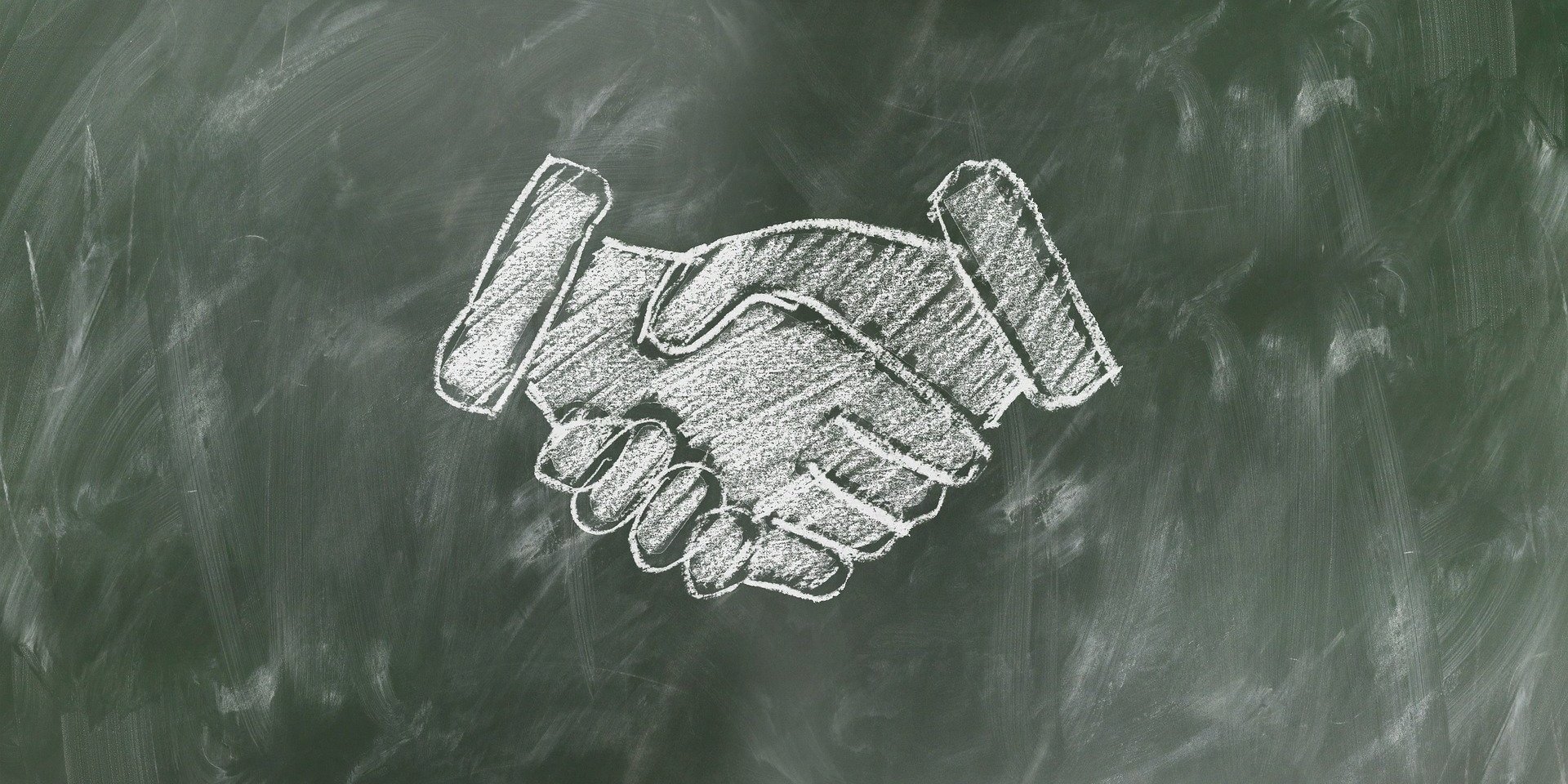 The value of partnership approaches and joint working to tackle major health public policy issues is widely accepted, if more rarely practised. Even where there is engagement with other professions or disciplines there is a tendency to work with those whose outlook is not too challenging and are closest to us in practice and approach. City Health has been at the forefront in challenging this and others are also working to weaken the silo walls. In the last two weeks I have been a spectator and a participant in two very different events which highlighted how important it is to include the end user, the public, our communities when developing and delivering services.

First, I attended an event run jointly by the Faculty of Health and the Royal College of Psychiatrists. Both organisations and the speakers contributed to a day where knowledge and expertise were shared as per most events. But it also saw some professional perceptions and concepts challenged (I could tell by the furrowed brows). It certainly got my brain ticking and thinking about how I personally work. The presentations began with Sir Harry Burns and he delivered one of the most powerful presentations I have heard. After calm and careful consideration, an acknowledgement that I have been privileged to hear many excellent, world leading, speakers over the years this remain my judgement.

The fundamental challenge he laid down, in my opinion, was do we concentrate on the things that make the big difference to individuals and their communities? Looking at the sharp end of health inequalities and looking across international comparisons he provided a forensic demolition of many widely held myths and ended with the conclusion that while smoking rates, diet, alcohol consumption etc do have an impact on health the fundamental fact is that poverty and despair lie at the centre of the issue. Suicide, drug overdoses and violence are leading causes of premature death in our most hard-pressed communities. The numbers are stark enough but the impact on families and friends can produce a self-perpetuating cycle. As Sir Harry said reducing or replacing sugar in fizzy drinks is not going to address the problem.

This was far from being a counsel of despair, there were examples and suggestions for how we can better work to address health inequality. Nor was it all about the need for additional financial resources, although I think we all know it can help! But there are things we can do now; with the resources we have. Essentially being better at engaging with the individuals and communities in question and asking them what they think might help and then give them some control in delivering that. I am sure many of us can think of smaller scale examples of how this can work and the benefits it can have for individuals, but I struggle to think of many examples when such an approach has been delivered at scale. Maslow’s hierarchy of need was brought in to suggest that we should not be seeing the top of the pyramid as something we aspire to once we have addressed all the other needs (food, water, security, relationships etc). It is not a cherry on top of the cake, rather self-actualisation, having control and contributing to our world is where it starts, is the bedrock for us as individuals. I don’t intend to get involved in any arguments about which needs trumps another, but I think the idea that individuals would rather be involved in making choices and decisions as opposed to being done unto is one we can all get.

Which was brought home to me sharply this week. Geographically only a few miles from the previous event I found myself on a panel at a civic centre in a part of London which has seen considerable investment in buildings, housing and retail, but has some areas of significant deprivation. With me were representatives of the local drug treatment provider, the police, a headteacher, a youth worker and a local politician. The topic was a drug-related crime and one after another we all presented. In my case this was providing the London context in terms of prevalence and evidence-based approaches. Sadly, after many years of varying degrees of good news, our data now makes grim reading. Fewer people are entering treatment, drug deaths are at record levels and worryingly we are seeing an increase in younger adults using opiates. The presentations were followed by an opportunity for the audience to raise questions.

I am no stranger to such events. It is natural that at these events people criticise those in authority and vent their anger at what they see happening in their neighbourhoods. This night was no exception and the range of questions and complaints ranged from access to recreation areas and park for young people through to the lack of visibility of the police on the streets. So far so normal. Many in the audience are active volunteers, formal or informal, where they live, hence what had motivated them to give up their evening. But what really stood out for me was the frustration about not being truly listened to, the lack of confidence in the local agencies and this was coupled with a distinct scepticism towards official figures and much of the messaging which was being provided. In some cases, there was a palpable sense of desperation. This lack of confidence that agencies are there to help is corrosive and is something that if not addressed will see communities and individuals increasingly alienated from mainstream agencies and structures. This is not a unique challenge facing those working in public health, we see the same issue playing out in the party-political sphere. I would like to think that the health sector, in its widest sense, can adapt better than our political system has, that we can reconnect with those we are most concerned to help. Public health begins where people live and they should be a key partner in improving their lives, not being passive recipients of policies developed and implemented from afar. We can all help start that conversation.