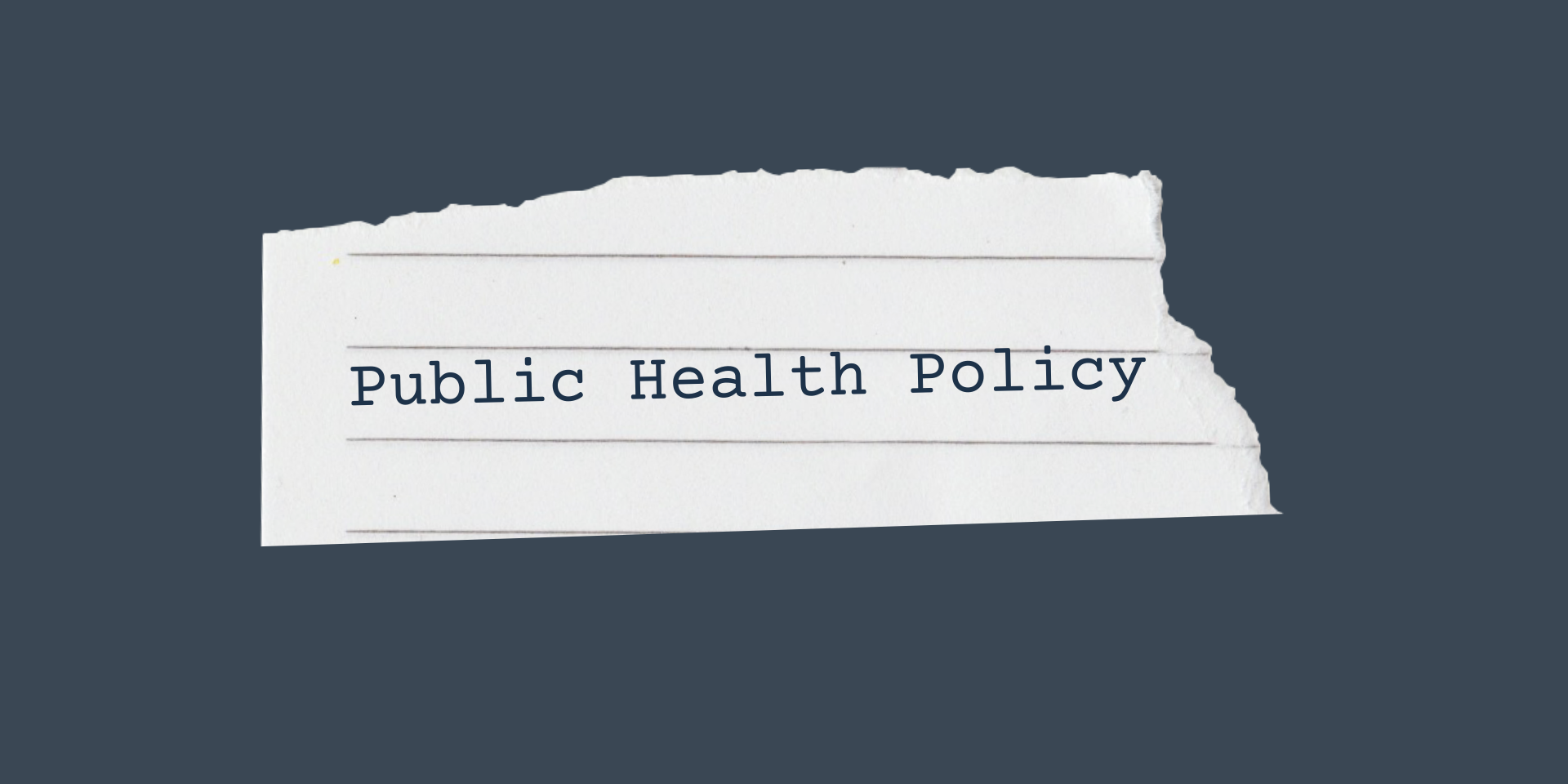 Sometimes things just work out. Last Monday, I was involved in three separate events which each highlighted the potential of urban areas to effectively tackle health issues when there is political leadership to do so. The day also provided a timely reminder of the importance of harm reduction, and how this needs to be at the heart of health approaches in our cities. With so many countries and agencies forgetting the lessons of harm reduction, or actively turning their back on them for narrow ideological reasons, it was uplifting to hear examples which delivered quantifiable gains in terms of lives, better health, and human rights.

So enough of the pontificating, I hear you cry, what were you up to last week? Well, to start with, we hosted a meeting on Urban Drug Policy, Public Safety and Health. This brought together officials from the UN, campaigners for health-based approaches to drug problems, and Mayors and senior officials from a range of cities. Now, I’m the first to admit I am not at my best early on a Monday morning, especially when it is raining. However, the quality of the presentations and the enthusiasm of the speakers lit up the venue. From the start the focus was on what can be achieved at a city level, while acknowledging the constraints that can be imposed by national legislation and policy.

The need for action was cogently presented. Worldwide 1 in 10 cases of HIV infection are related to injecting drug use. Factoring in Hepatitis B and C- and the frightening increases in opiate deaths seen in the USA and the UK- there is a desperate need to do more. The Mayor of Lisbon set out what had been achieved there, touching upon the political struggles but also highlighting the significant health gains achieved. He was also at pains to establish that the approach in Portugal hadn’t abandoned all aspects of enforcement (a fact often overlooked by commentators). Not only could personal use still see administrative (civil) action, but there had also been improvements by law enforcement in tackling supply. Lisbon has also seen positive results from the introduction of drug consumption rooms.

Another five Mayors, drawn from three continents, then outlined the experience of their cities, and what they were doing to try to improve the situation for their citizens. This included locations where the primary problem drugs were stimulants, where national policies could be described- politely- as draconian, or those where resources were scarce, and justifying investment in drug treatment was challenging. All the approaches were grounded in the reality of the individual cities, and the desire to make communities and individuals safer. One quote stood out, “repression is aimless”. I was also very struck by the point made by a representative from one of the world’s leading cities in terms of harm reduction, Amsterdam, that “we need to educate and persuade new generations”. This is something I recognise: the knowledge and understanding built up through the 1990s and into the 2000s is now increasingly threadbare.

Here in front of me was evidence that cities can lead the responses to drug related problems and can cooperate and support each other in a way that seems difficult, or in some instances unimaginable, at a national level. Three hours of inspiring conversation and discussion. Not a bad start to the week.

Yet it was only just beginning. The reason for this group being in London was to attend the Fast Track Cities gathering. This brings together some 250 cities, agencies, and advocates who are working together to eliminate HIV by 2030. Now, this is an area where London is a world leader.  Financial resources have been found, political leadership has been provided, stigma is being tackled. More still needs to be done but the goal of ending HIV does feel achievable. I was especially pleased that the Mayor of London, Sadiq Khan, took the opportunity to highlight his wish that lessons learnt from tackling HIV should be applied to Hepatitis C. This enthusiasm for seeking to eradicate blood born viruses is something we should all cheer. Lunchtime was barely over and I was feeling unusually enthused and optimistic. Really not normal for overcast Mondays.

But there was more to come. Later that afternoon I was invited to contribute to a neighbouring borough’s deliberations on how they can improve their responses to drug problems. This brought together the local police, commissioners, health agencies, voluntary sector representatives, local politicians, and was chaired by the Mayor. Different aspects of the local drug issues were explored. My contribution was to provide some input in terms of national and regional context, which in current circumstances is something of a grey cloud (HIV rates being a welcome silver lining). I also have a steadily evolving role in terms of providing a corporate memory in terms of drug activity in London over the last 20 years. This allowed me to highlight that this particular area had been at the cutting edge of community engagement, serving as a model for others. It also provided the opportunity to highlight the central role of harm reduction in any effective approach. I can’t judge what impact my contribution had but it was clear that here we had a group determined to do what they could for their community.

And so ended the first day of the week, which left me feeling uncharacteristically optimistic. It also made me reflect that the potential within cities is immense, but we do need to work at realising this to achieve tangible benefits for all their citizens. The achievement of one city can inspire work in dozens more. There is confidence in numbers, and we should nurture the networks which allow us to share experience and encourage positive leadership. Promoting enthusiasm also matters and I am looking forward to City Health International in Melbourne in just a few weeks. Another, valuable, opportunity to be reminded that working together we can make real progress despite the barriers we all face.