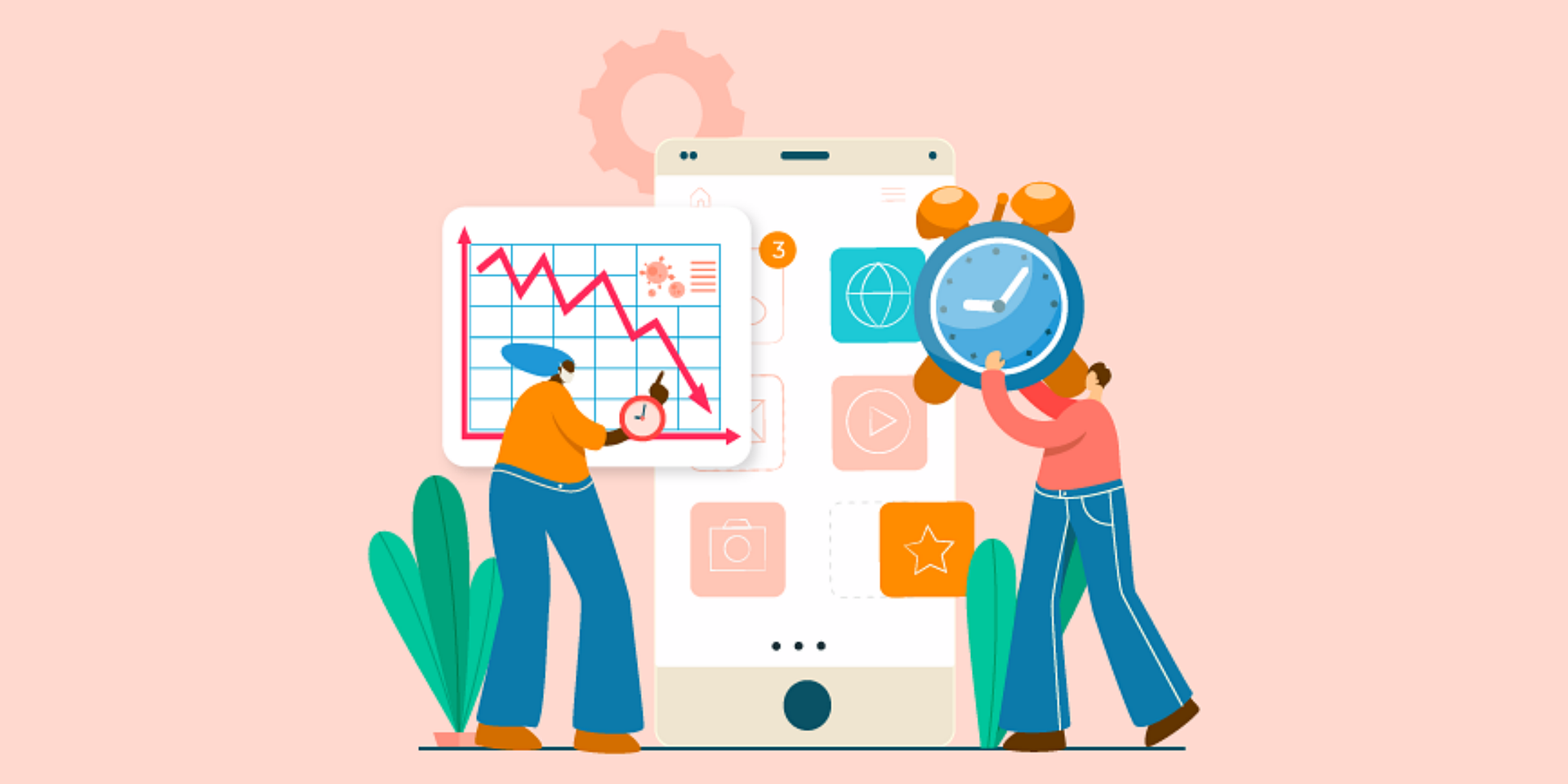 This year seems certain to stick in our collective memory. We are experiencing a global pandemic where many countries’ health systems have been challenged, and in some cases overwhelmed. Massive economic impacts are certain, and we will undoubtedly see significant political repercussions. Issues of inequality have been thrown into sharp relief, and there have been some searching questions asked concerning community cohesion, engagement and the trust and confidence we place in our leaders and systems. And it is only the end of the summer! Never has mutual support and collaboration been more vital.

Of course, amidst the pandemic there have been some awe-inspiring responses. Across the health sector, and within communities and NGOs, there have been institutions, groups and individuals who have exceeded what could be reasonably expected. There are examples where some countries and political leaders have demonstrated leadership and a capacity to take people with them. Others have clearly not. Looking at the positives, the crisis has provided opportunities to short circuit many of the barriers we often face in providing services. In my own niche world of alcohol and drugs, I have seen great work delivered at pace to groups who have often been overlooked or considered too complex to engage with. There have been some stunning successes.

Enforced home working has also provided time to reflect. And one of the things I keep coming back to is: what are the circumstances, the formula, that, sometimes, allows things to come together and work, which support the big improvements in terms of health and wellbeing? I have no doubt there are all sorts of theories and scientific discussions which consider the role of policy, resource, public attitudes and numerous other aspects. However, my sense and experience is that sometimes the stars align, normally after much hard work, and then there is a spark, a bit of magic, and things change. But magic requires the right kind of environment.

At the City International conference in 2015 Sir Harry Burns delivered a powerful speech which still strongly resonates with me. As well as talking about the importance of listening to individuals and communities, feelings of belonging, and societal coherence, he also mentioned the success of medicine in terms of magic bullets. Antibiotics and vaccines are good examples of medical magic bullets, and we had a recent example of that with the declaration that Africa is now free from wild polio. A great achievement. But as vital as the contribution of scientists and doctors has been, what has led to this happening in 2020, nearly seventy years after the polio vaccine was developed? Clearly it is a result of a huge amount of skill and determination but also collaboration and partnership working. It has involved the advocacy of those who have survived polio, and dozens of NGOs and volunteers; it has benefited from the support of traditional and religious leaders; and it has engaged teachers and parents. This combination of resources and skills made it possible to overcome resistance, suspicion and highly volatile environments. All concerned should be celebrated – it could not have been achieved just by one sector or profession.