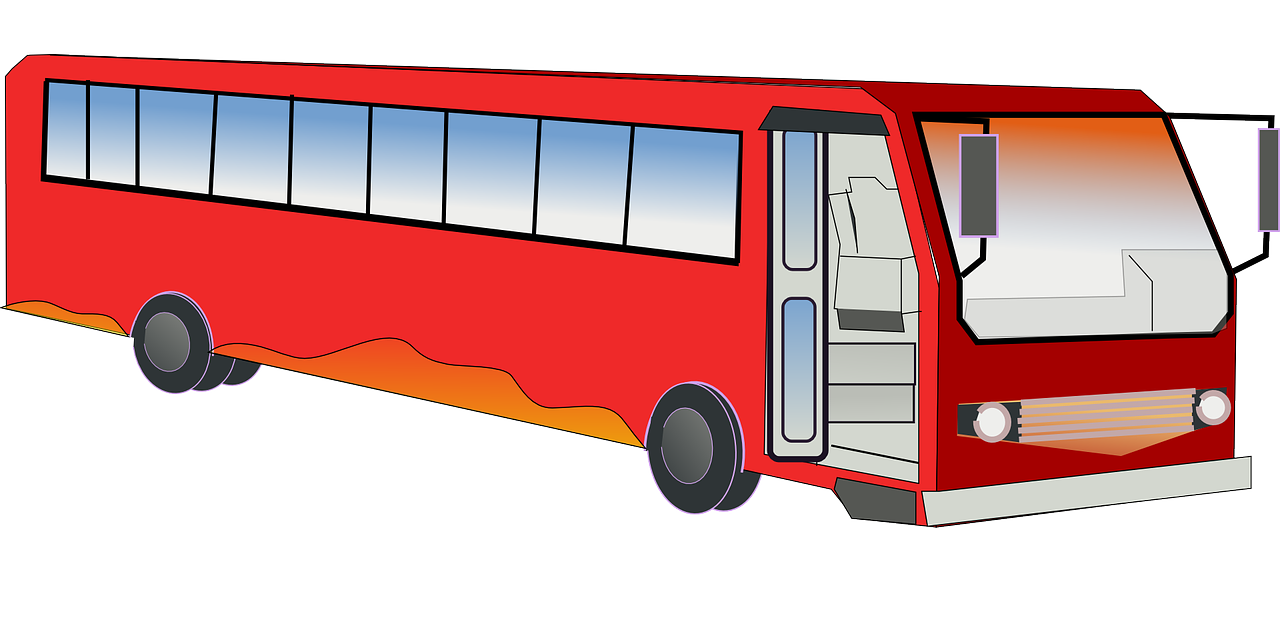 I hope for forgiveness with this rather personal posting, but the last few weeks have provided me with a new perspective on access to care for our older citizens. It has highlighted that there are some great people out there who do their best to help, but that many systems and structures are nothing short of woeful, having seemingly been designed without any regard to those they are meant to help.

Years ago, I was introduced to the concept of ‘two buses’. It was in connection with planning and locating alcohol and drug services, and it was explained to me in the following way: the majority of people will travel on one bus to reach a treatment centre, but if the journey requires two buses then the decline in attendance is stark. If you think about it, this applies to pretty much everything. The more complicated it is to do something – due to a lack of access to transport, physical ability, issues of time, cost, etc – the less likely we are to bother.

I was reminded of ‘two buses’ recently when an older citizen of my close acquaintance, who we will call Bob, needed a blood test. He lives in a London borough, which in many ways is well-served by health services. His local GP surgery is within a mile of his home and easily accessible by bus. It was at his GP that he was told he needed a blood test. The surgery itself could not offer this. Nor the local hospital or other clinics which, in non-Covid times, offer this service. For this blood test, he would need to travel to another borough, to a medical centre he had never visited, some 11 miles away. Bob explained he had limited mobility and is not very stable on his feet (recently requiring hospital attention after a fall). He also has high blood pressure. However, there was no budging the system. This was, apparently, the only place that could offer a blood test. After all, it would only require three buses. A letter was provided with the time and location for the blood test.

Setting off for his blood test, Bob found himself feeling fatigued even before getting on his first bus and took the decision to call a taxi. This would also help avoid wandering unfamiliar streets. Now, Bob can afford the £30 taxi fare, but for many this would not be an option. Arriving at the location, the medical centre appeared to be closed, but fortunately a security guard was about, and once the tale was explained went off to find a member of the medical staff. A nurse explained they had not received any notification, nor were they running a clinic at that time, but upon seeing the letter provided by the GP surgery, agreed to take the required blood. Getting home took around 2 hours on public transport. Quite an adventure for something so routine as a blood test, but the time and money would have been wasted if not for the willingness of a security guard and nurse to help.

Obviously, Covid responses put additional strains on the system – but how did anyone think this was acceptable for the service user? It also builds-in waste and costs into the health system. In 2017, the American Hospital Association found that transport issues were the 3rd leading cause of seniors missing hospital appointments. The NHS have recognised that this is also a health inequalities issue, in the document Improving access for all: reducing inequalities in access to general practice services. This is a useful and practical document full of good suggestions, and specifically mentions the issue of suitable transport. However, it is clearly not guiding everyone’s commissioning.

This publication also raised the issue of digital inclusion, and I want to make a plea for service providers to remember that there are still substantial numbers of people – not just senior citizens – who have no access to the internet, and many more who have limited understanding of the internet. When these people phone up their doctor or service, having an answer phone message direct them to a website is not helpful. Even more aggravating is that even when they manage to get help to access the website in question, it often doesn’t actually provide the required information.

That’s my moaning out of the way. What should be done? Do I have any suggestions? Well, the answer is yes. In much of the commercial world, mystery shoppers are used to give companies an insight into customers’ experiences. It has been suggested that these mystery shoppers be used in healthcare at various times – indeed they have been used in certain sectors, notably within the USA. While I don’t think we need to employ professionals, we do need to make much better use of the patient experience. But, I hear you say, in the UK we have the Care Quality Commission! Indeed, we do, but their focus is on the quality of care, patient safety, clinical efficacy, and while they do look at services meeting need, they don’t focus enough on the ability to access that care.

In a health context the slogan “Nothing About us Without Us” first took root in the disability rights movement, and has now extended to mental health, services for drug users and the broader harm reduction movement. It clearly has great value in all aspects of service delivery. Only by engaging with the people we are seeking to help can we provide the right services in the best way. These individuals are also likely to have insights into how the service should be shaped. This kind of approach should not be seen as being something “fluffy” or utopian: it directly leads to more efficient and effective services.

Advances are being made: the NHS talks about integrating and coordinating care around the needs of each person. This recognises that health services and local authorities need to work more closely together. But when drawing up their schemes, they shouldn’t lose sight of the patient and the tale of two (or more) buses.