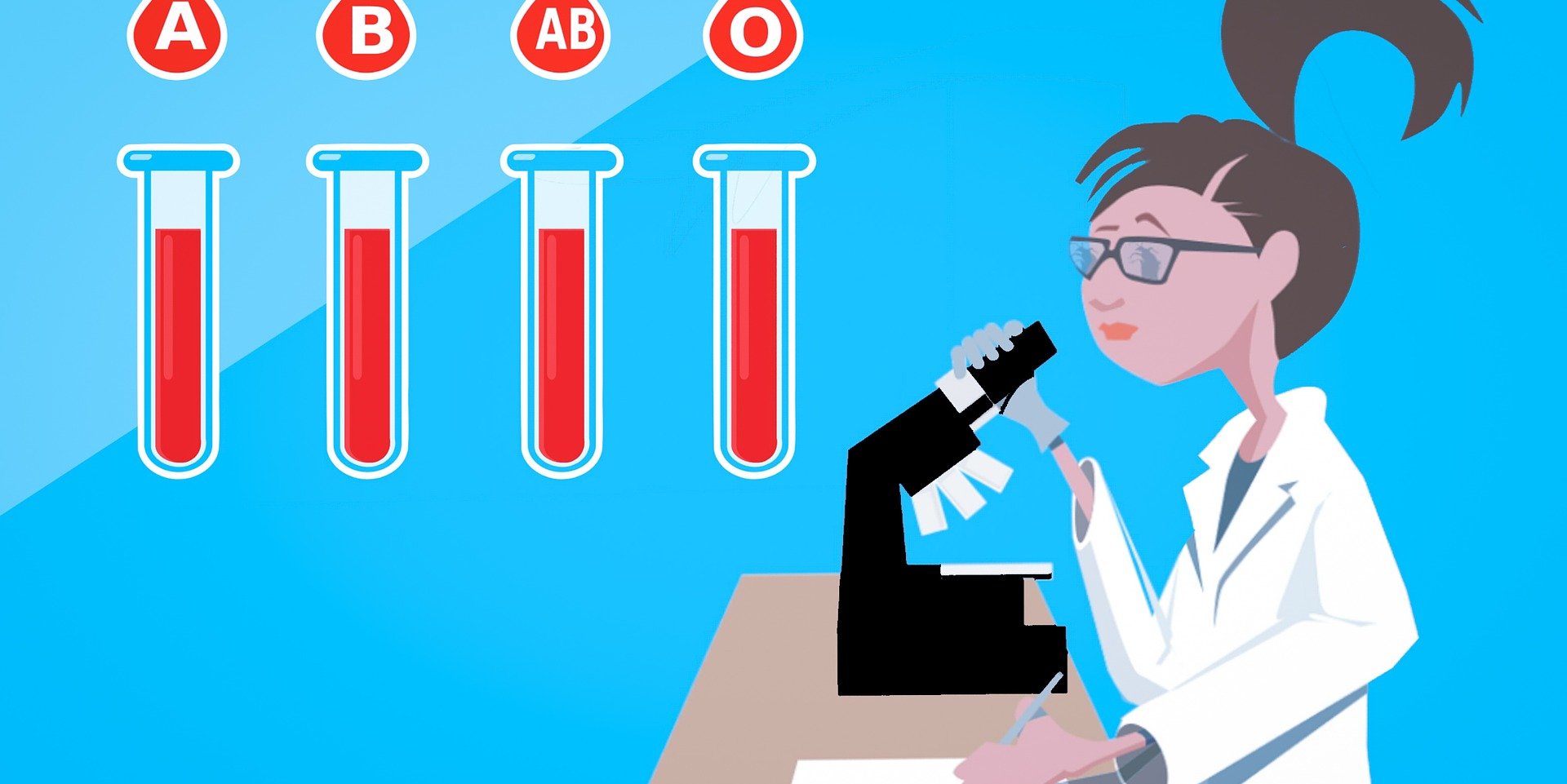 The UK, like much of the world, is having to reimpose major restrictions on how we live. Community and business sectors which were hoping that the worst was behind them are having to face a future of further uncertainty and concern. Tensions between different regions and political leaders are increasing; legal proceedings and investigations are beginning. The view from London looks rather grey and grim at the moment.

So, having something to celebrate is especially welcome, particularly when it relates to work allowing the possibility of eliminating a virus that has killed millions and has afflicted many more. I am talking about this year’s Nobel Prize in Physiology or Medicine being awarded to Harvey J. Alter, Michael Houghton and Charles M. Rice for identifying Hepatitis C, and so allowing the developments of specific blood tests and, more recently, highly effective treatments. While there is no vaccine for Hepatitis C, the new drugs available have allowed for global plans to eliminate it as a public health threat by 2030, and some countries and regions are on track to beat this target – indeed the Tayside Health Board in Scotland believe they achieved this in July of this year.

But the first footsteps on this path began in the 1970’s when Harvey J. Alter, working at the US National Institutes of Health, was able to show that people who had received blood transfusions were developing hepatitis which was not caused by Hepatitis B or A. Now I can recall people referring to “Non-A, Non-B Hepatitis”, and medical professionals being disturbed at the harm this was causing in certain groups, notably amongst haemophiliacs. Not being able to identify a specific cause made it somehow more sinister, and, of course, impossible to safely treat. This was where the work of Michael Houghton, working within the pharmaceutical industry, came in, as he was able to identify the genetic sequence of Hepatitis C in 1989. Charles M. Rice now enters the scene – working at Washington University, St Louis, during the 1990’s he was able to culture an infective clone which paved the way forward for effective treatments.

So, we have three individuals, working across different decades and institutions, laying the groundwork for what should be a world first: the elimination of a virus by treatment. But this of course was built on academic collaboration and a willingness to share and examine research.

I must confess that my personal experience of trying to generate support for action around Hepatitis C was, for many years, very much less positive. We enjoyed good support from service user advocates and some service providers, and unstinting support from a leading hepatologist, but struggled to get significant policy or resource traction. Indeed, it often felt that some agencies were determined to prevent, or at least hamper, work to tackle Hepatitis C, in case it somehow detracted from their specific organisational goals. There were also very real barriers where some individuals, and some health trusts, didn’t believe that trying to reach out to or treat those who were still injecting was worthwhile.

Some, like the Hepatitis C Trust, deserve great credit for their perseverance in not giving up the fight. And while it often felt like little progress was being made, there was a slowly growing band of allies fuelled by growing evidence of the harm being caused by this virus. In 2009 the London Joint Working Group was formed. This brought together representatives from drug service providers, the Hepatitis C Trust, and clinicians, and was supported by the pharmaceutical industry. At times there were some very significant internal tensions, but this coalition, focussed on trying to save lives, did start to gain traction, raising some noise on the issue and attracting political support. With improved treatments beginning to come into view it felt like the tide was really turning in our favour. Real progress has been made, and while we still have a way to go, I hope (and believe) that London is on track to achieve its ambition to eliminate the Hepatitis C virus.

But to do so we will need to continue to build collaborations and alliances. We need to reach out to those individuals whose exposure to the virus may have been decades ago; we need to ensure that those still injecting have access to clean needles and the necessary kit to reduce the risk of infection; and we need to enable drug workers, medical staff and others to understand what can be done and overcome some of the myths and historic scare stories which we still encounter. For example, some of the older treatments for Hepatitis C were horrendous to deal with – that’s just not the case now!

We know that those most at risk are concentrated in those groups who already experience the worst health inequalities. It is not always easy for “professionals” to reach and engage these communities. So while the collaboration of Alter, Houghton and Rice is thoroughly deserving of celebration, we need to not lose sight that, as shown in Tayside (and hopefully London soon), local partnerships and coalitions are needed to realise the tremendous opportunity that their scientific work has provided.