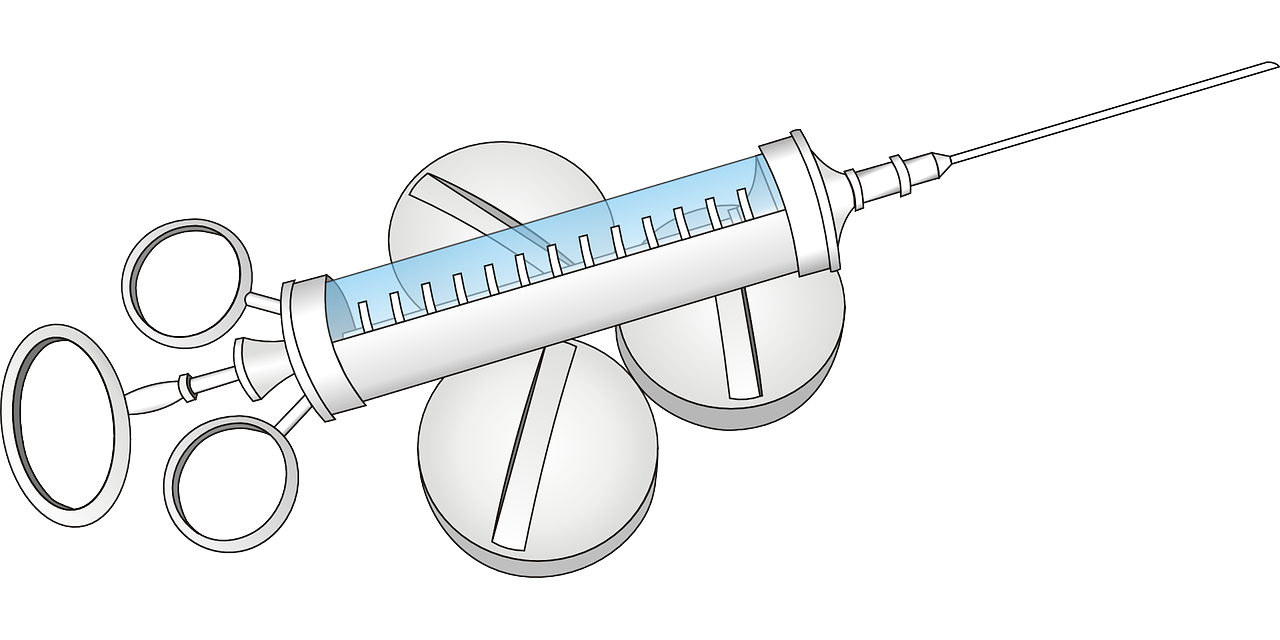 Here in England the nights are drawing in. Despite the Covid restrictions, there are decorations going up outside many homes, shops are selling fake blood and scary costumes, and pumpkins sales remain visibly buoyant. Rituals continue even in periods of crisis and Halloween is a well-established event, one largely focussed on consuming too much sugar, dressing up, and, for some adults, involving the consumption of alcohol. The links to its origins as a time of year to remember the dead are now very distant indeed. But we have just observed another annual ritual, which has been developing over the last decade, where we explicitly consider deaths of an entirely avoidable nature.

For the last 8 years, we have seen annual increases in the number of drug related deaths

I am referring to the annual publication of drug related deaths (DRDs) by the Office of National Statistics (ONS). For the last 8 years, we have seen annual increases in the number of drug related deaths. We have also seen a wide variety of explanations. This year the figures are presented as being not-that-bad as they are “similar” to last year’s announcement. Somewhat losing sight of the fact that these are the highest figures ever recorded. The official releases show an almost palpable sense of relief that the figures have not increased significantly – a circumstance r that could have caused embarrassment, even amid a pandemic.

We are reminded that “Higher than average drug-related mortality rates have also been reported more widely across Northern Europe, including [in] Scotland and Northern Ireland over the last several years”. Now, context is important: Northern Europe does tend to have higher drug related death rates than Southern Europe, but it might be more helpful, and reassuring, if the focus was on those countries and approaches which have avoided eight years of continued rises. Previously, the increases have been explained as being the result of an ageing drug-using population – apparently accepting that it is reasonable that the life expectancy for this group should be more than 20 years less than the general population.

We appear to have got into a position where we just present these dismal figures, wring our hands, and act as if there is nothing to be done. As if it is somehow all beyond the writ of politicians and policymakers, or indeed anyone else, to act, despite the fact that the UK has previously provided interventions that halted the annual increases we saw in the 1990’s, and even produced significant reductions.

It would be unfair to say there has been no political response at all to this report. Last week the Drugs, Alcohol and Justice Cross Party Parliamentary Group secured an excellent presentation from an ONS official. The meeting enjoyed a better than usual level of interest from politicians, and some are seeking to raise the profile of the issue. But, as many at this meeting acknowledged, it is hard to get this issue into the mainstream agenda. This has been the case for the last few years. Last year we did see the establishment of a Drugs Deaths Taskforce in Scotland, whose title at least conveys some sense of urgency and need, even if it is yet to deliver much. Elsewhere in the UK there has been work undertaken by treatment providers and a few other agencies. But overall, official responses have been under resourced and under-powered. These lives, it seems, do not matter that much to the powers that be.

But to some they do. While many have lobbied to provide safer injecting facilities, one individual in Glasgow has been moved to act. Motivated by his own experiences and the clear evidence of need, Peter Krykant has fundraised to provide equipment and safer places for Glasgow’s street injectors, to allow them to use more safely. This has cost him his former job as an outreach worker with an established service provider. It has also brought him considerable media attention, and he is currently awaiting to see whether his activities will have him taken before the courts.

Providing a few safer places for injecting drug users to use is not, on its own, going to significantly improve Scotland’s woeful drug related deaths figures. For the individuals using them though they can provide a vital refuge,and provide a path which can lead to massively improved lives. I think Peter is demonstrating the power of a well-motivated (and supported) individual to galvanise things. Sometimes we just cannot wait years to be told its ok to do something which is clearly needed. His actions could well cause some political embarrassment, and indeed they should.

Our annual drug related deaths ritual provides a shocking reminder of how grim many people’s lives are. Within this year’s report, there is great work showing clearly that it is the economically least advantaged areas, and most poverty-stricken members of our community, who carry by far the heaviest burden of these tragedies. It is not just those who started using in the 1980’s who are dying – we are also seeing younger people die. It is not just opiate users who are dying – responses to stimulant and other drug use are demonstrably failing. And of course, many people in these areas and sections of our society will die prematurely from other causes.

"... we need to rediscover some of the energy and commitment that the treatment field used to be famous for..."

We urgently need to do more to prevent drug related deaths – we need to rediscover some of the energy and commitment that the treatment field used to be famous for. We need access to funds. We need to join the dots up and help individuals and communities deal with the drugs, alcohol, smoking and mental health problems that they experience. We need to understand this in the context of providing people with the means and opportunities to escape poverty. The starting point for much of this must be good harm reduction. Upon that foundation much can be built. Peter Krykant has bravely provided a lead. Let us see who follows.