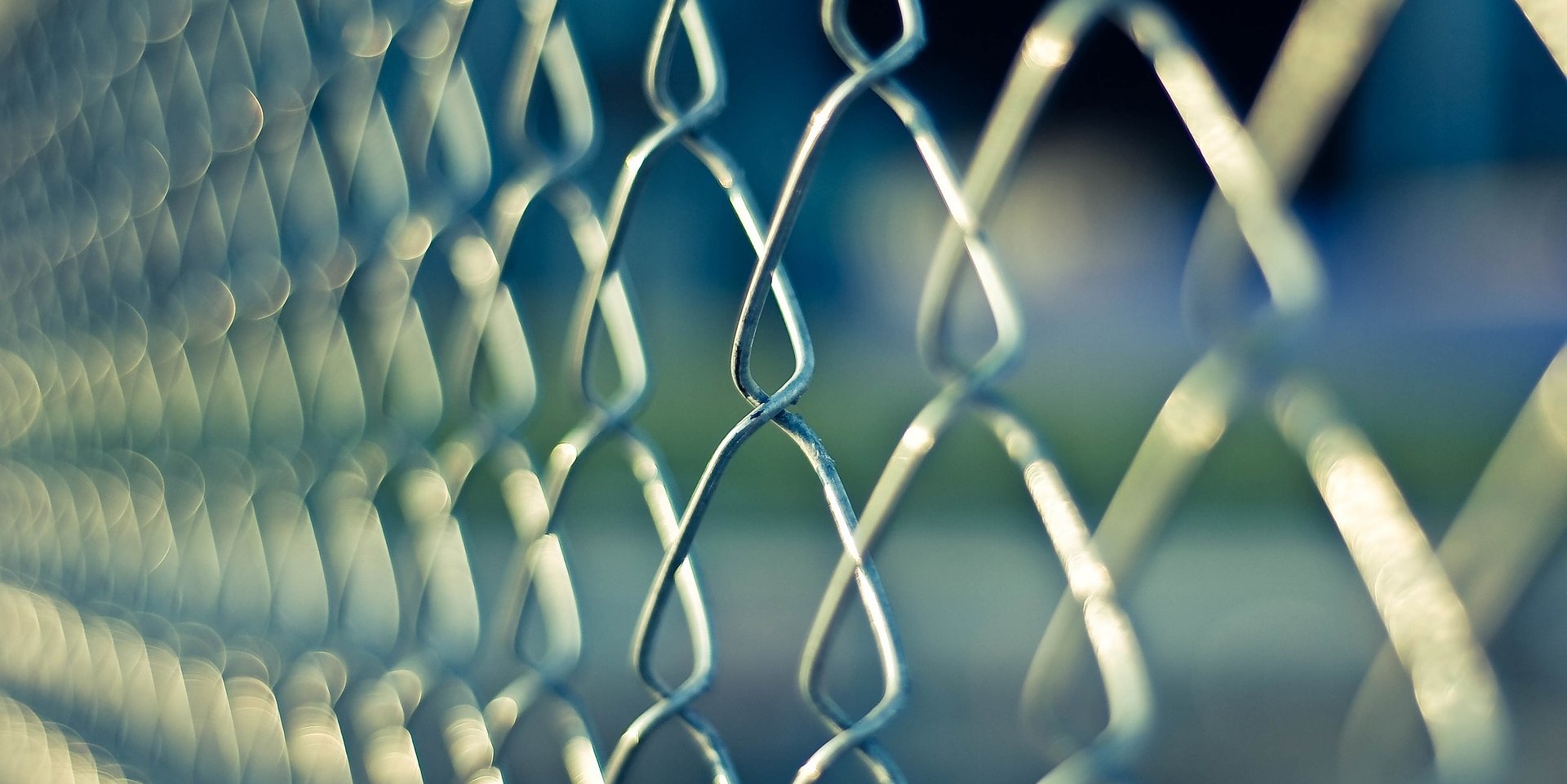 A recent news story caught my eye. It stated that, according to the Prison Officers’ Association (the union which represents prison officers in England and Wales), prisons were safer due to the restrictions brought in to respond to the Covid pandemic. Opportunities for mixing had been reduced and as a result there had been less violence. It was also claimed that relations between staff and inmates had improved. This was possibly due to prisoners being kept in smaller groups, with specific officers assigned to work with them. While not accepting all of the Prison Officer Association’s recommendations, the government has committed to seeing what lessons can be learnt.

"Society generally holds two popular, yet conflicting, views of prisons. They are “Too soft, like holiday camps, and offer no real deterrent  and at the same time are seen as deeply dangerous places, where violence is rife”

But let us think about the headline for a moment. How has it taken a pandemic to help make prisons safer? Society generally holds two popular, yet conflicting, views of prisons. They are “Too soft, like holiday camps, and offer no real deterrent”, and at the same time are seen as deeply dangerous places, where violence is rife – a conception much fuelled by their representation in films and on tv.

I have visited a number of prisons myself. Some are fascinating, but none of them have struck me as a place I would like to holiday. Now, for some, they can provide a respite from a chaotic and uncertain life, with access to health and care services that they may not have enjoyed beyond the walls. When it comes to the risk of violence, official figures are clear. In 2019-20 there were 267 prisoner-on-prisoner assaults per 1000 prisoners (up from 130 in 2012-13). Prison staff also suffer from violence, with 118 assaults on staff per 1000 prisoners in 2019-20 (up from 35 in 2012-13). And we must not overlook the number of incidents of self-harm: 777 per 1000 prisoners (this figure was 266 in 2012-13). Prison is clearly a place of violence and danger.

"Too often, prison provides an environment in which violence and crime become more entrenched, alongside mental ill health and drug use"

How does this fit with the purposes of imprisonment? The four commonly agreed purposes are: to protect the public from offenders; to enact retribution by punishing offenders; to act as a deterrent; and finally to rehabilitate. While debate is intense over the efficacy and value of the first three, I don’t know of many who would argue that they achieve rehabilitation. Too often, prison provides an environment in which violence and crime become more entrenched, alongside mental ill health and drug use. There are examples of good work - for example around tackling Hepatitis C - but, clearly, we need to think about how we can do better. Not least because, aside from the important ethical issues, it is damn expensive – costing upwards of £40,000 a year to keep someone in prison.

The UK has a relatively high rate of incarceration compared to most of Western Europe (140 per 100,000 population for England and Wales, 149 in Scotland, 78 in Northern Ireland). This compares to 77 per 100,000 in Germany, 63 in Denmark, and 60 in Norway. In the USA, the figure is 655 per 100,000 (meaning over 2 million people are behind bars). There is also major variation in the lengths of sentences served. While comparisons in terms of offences are fraught, what is undoubtedly worth considering is rates of recidivism. Who is doing best at stopping reoffending? And the clear answer is Norway, which is why many countries have visited prisons there and invited experts to come and talk to them about the Norwegian experience.

What is clear is that this was not something that happened quickly – nor is it something culturally embedded. In the 1980s, Norway’s recidivism rate was over 50%. What changed in the following decade was a change in ethos and focus. Rehabilitation became the key objective, and considerable investment was made in prisons, their facilities, and the training of prison officers. In the UK, it takes three months to complete initial prison officer training. In Norway, it is two years. All this comes at a cost, with Norway spending twice as much per year on a prisoner as we do in the UK.

"Everyone gains when we improve prisons. It should not take a pandemic to make us do so"

Sitting in presentations featuring the new-look Norwegian prisons, I couldn’t help but think of those ill- founded criticisms of UK prisons being like holiday camps – partly because these prisons did look as such, with their individual cells looking much like a standard hotel room, with views out to forests. It can, at first glance, look “cushy”. So, this kind of approach is not an immediately easy sell to politicians or the public, but the effectiveness should be. A recidivism rate of 20% provides a massive return on investment compared to other systems. The social and individual benefits are also significant. So are the health gains. We know that the issues we see in prison – be it Covid, blood-borne viruses, TB, drug use, or violence – link back into the community. Prison walls, no matter how high or how grim, don’t contain these harms. Everyone gains when we improve prisons. It should not take a pandemic to make us do so.