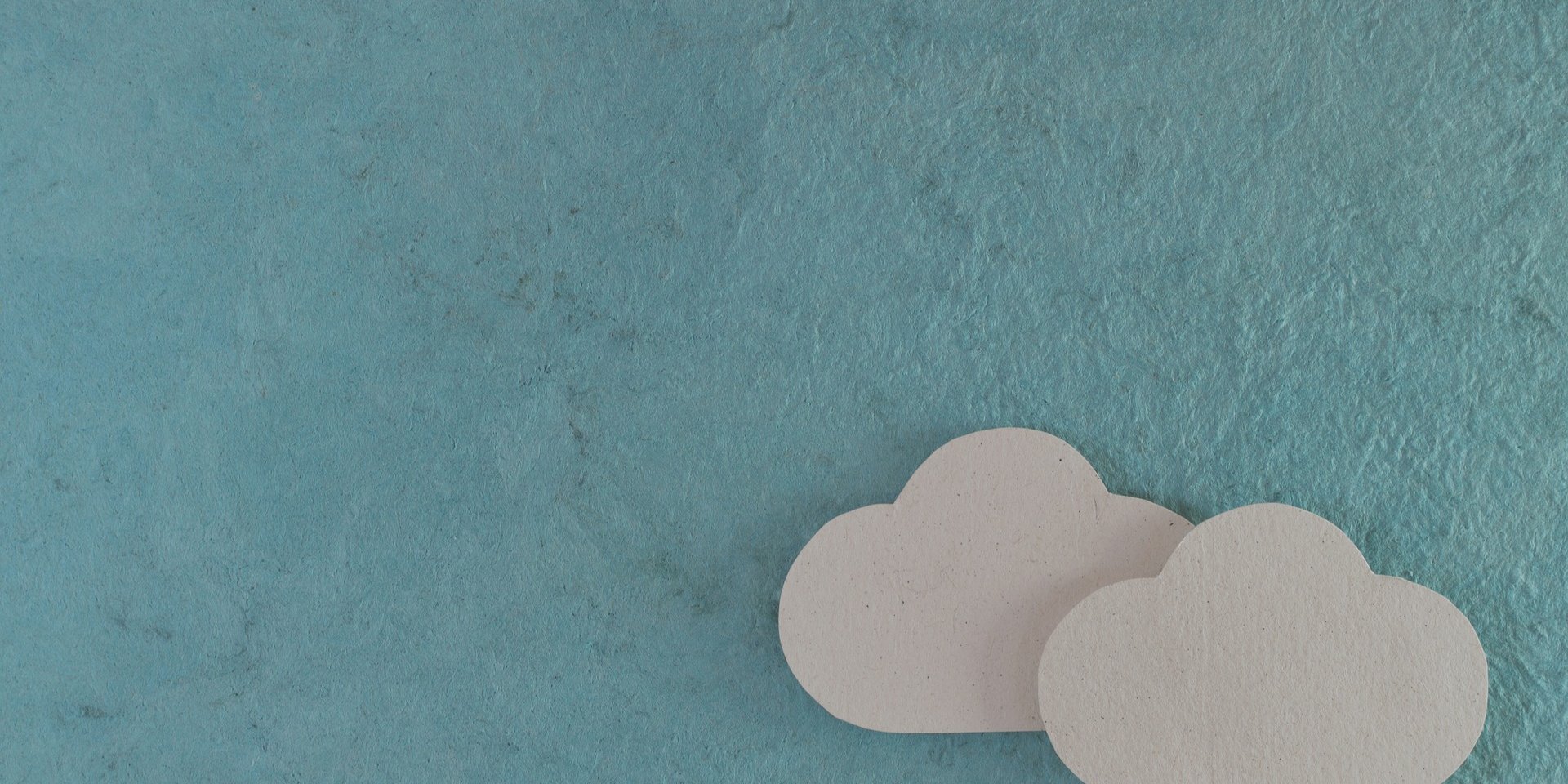 I am sure that, like many of you, much of my working life has been spent in meetings. Even a global pandemic doesn’t halt the cycle of meetings – it just means we get to see inside the homes of more of our co-workers. Often, we have come together to discuss a vulnerable individual or group, and those gathered around the virtual (or actual) table are professional, knowledgeable, of good intent, and – in the main – professionally competent. Yet through that combination of siloed interests and (often necessary) bureaucracy, attempting to make progress has often felt like wading through treacle. This can be exacerbated by individual professionals having expertise or authority in one specific subject area, whereas the individuals or communities being discussed are invariably facing a range of negative factors.

The factor that often provided a breakthrough was the involvement of one or two colleagues who had real drive, determination, and devotion to the issue. To use the English vernacular, someone who really did give a stuff. Making things happen sometimes required working outside formal structures, possibly cutting procedural corners, often involving some informal collaborations, perhaps calling in a few favours, and seeking permission after action had been taken. Feathers were often ruffled, but there is a kind of weary recognition that this is often what it takes to allow genuine progress.

Now this is not a criticism of bureaucracies as such (part of my soul remains that of a civil servant) – proper processes and accountability are essential safeguards. Clear lines of accountability should be important. It just seems that too often processes can become objectives, and we seem to lose sight of the end purpose.

The importance of maintaining focus and the incredible levels of dedication and devotion shown by front line practitioners were some of the points I took from participating in the First, Do Less Harm virtual conference held on the 12th and 13th of November, hosted by the Ottawa Hub for Harm Reduction and the University of Ottawa. Congratulations are due to the organisers and all those who contributed to the event. The two days covered a broad range of harm reduction issues and brought together a variety of first-rate researchers, practitioners, front line workers, and lived experience advocates. It also included a serving politician, which merits applause all round, given how wary many of that ilk are about showing open support for harm reduction – no matter how strong the evidence of its efficacy. There were moments of heated debate (you can normally rely on tobacco harm reduction to liven things up) and some very sombre presentations that highlighted just how severe the current drug-related death epidemic is in North America. Some interesting issues around cannabis legalisation were raised, and I found the session on prison needle exchange especially fascinating. Definitely something to share with colleagues working in the criminal justice system.

It also introduced me to an issue I had never really considered, and a term for a situation we all encounter that I had not previously come across. The issue was that of how best to support dependent drug users when they find themselves in hospital. Now, of course, this presents significant challenges to medical staff and health institutions, but given the number of dependent users who end up being admitted, and the evidence that a considerable proportion will continue to inject while hospitalised, it is an important and perhaps under-developed area. Which brings me to this new (to me) term: syndemic. As already mentioned, it is unusual to find a problem in isolation; I have often spoken about how health and social problems tend to come in groups, hunting in packs as it were. But it was a speaker from the Canadian Association of People Who Use Drugs who introduced me to the term. He was describing the baleful combined impacts of HIV, Hepatitis C, Covid 19, overdose, and social hardships. The reality he spoke about coincided with my professional experience: issues of good nutrition, housing, support networks, and mental health are all huge factors in how harms relating to alcohol and drug use play out.

Now, I confess to feeling slightly embarrassed to find the term was first used by Professor Merrill Singer in the mid-1990s. This was only slightly eased by finding the standard Microsoft spell check was equally ignorant. But at last, I have found one word that matches the reality of many lives, and which highlights the need for broad-based, horizontal approaches to tackle the reality of the problems being faced.

"Syndemic [...] highlights the need for broad-based, horizontal approaches to tackle the reality of the problems being faced"

And this brings me back to the conference and the presentations of several front line workers who recounted the struggle they faced trying to help others. The exceptional demands of dealing with a situation that is out of control, of deaths increasing, of resources and support failing to keep up with need, were all evident, as was the burden being placed on staff. It was incredibly poignant and reminds me of those who demonstrate devotion, creativity, and reduce harm daily. Most for little, and in some cases no, financial reward, and precious little recognition. Across the globe there are many tens of thousands of people in this situation. We owe them all a great debt. For going to work in the most trying of circumstances, often in a politically hostile environment, but still getting out there, fighting to reduce harm, to make a difference, because they do, thankfully, give a stuff.