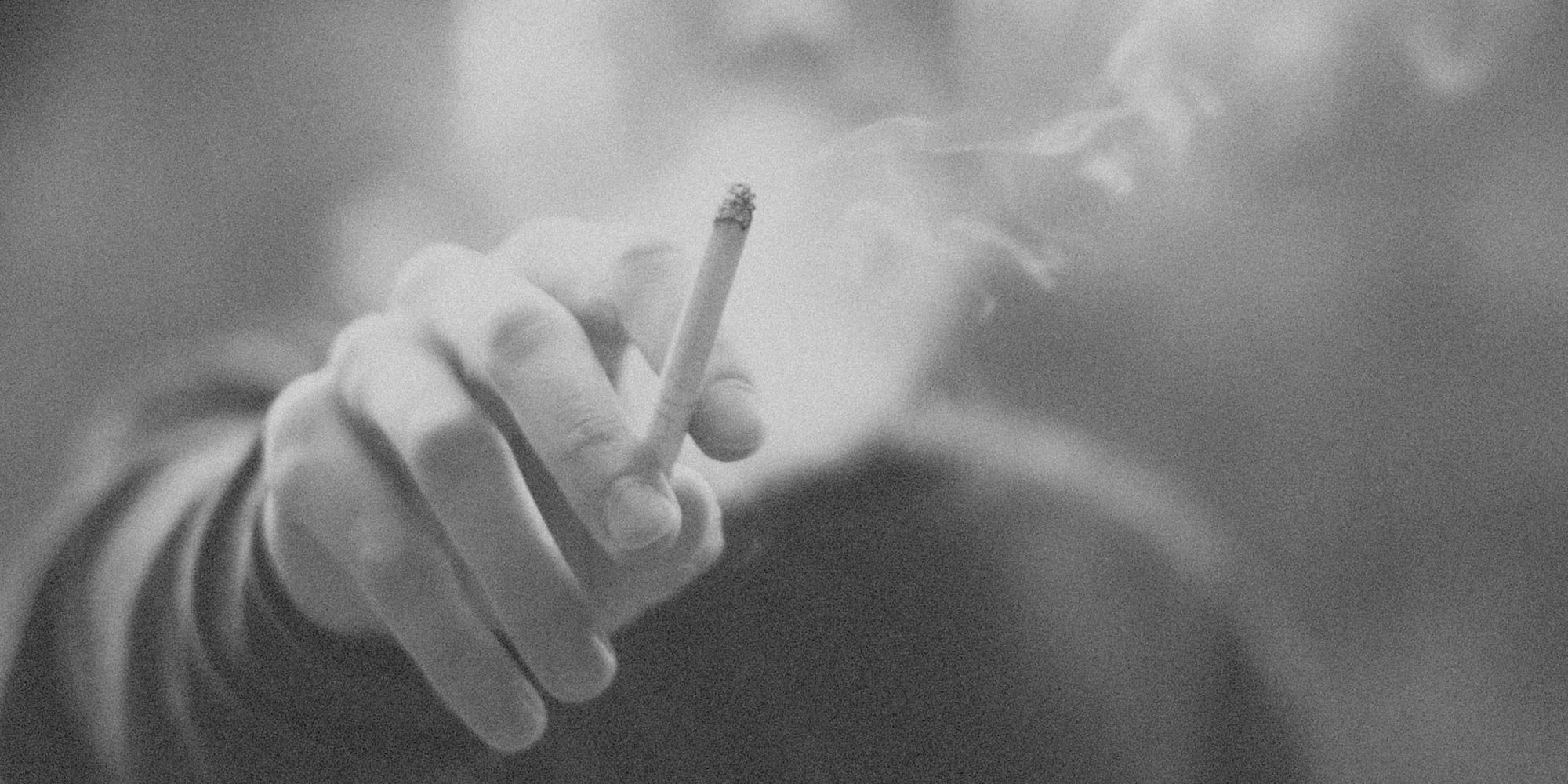 Stigma and a lack of empathy are normally seen as a bad thing when it comes to trying to tackle major social or health issues. Certainly, a public display of disdain towards those who use drugs, have mental health problems, or who are homeless would not be acceptable – and professional rebuke often follows when language is used that appears overtly judgemental. Some of this is, I suspect, somewhat superficial – it is after all difficult to relate to people whose lives are massively disconnected to your own. However, efforts are made to avoid using language or espousing attitudes that would drive people away or worsen engagement with hard-to-reach groups (a term I have some problems with!).

There is also a profound and growing recognition of the links between these complex problems and poverty, and with economic indicators looking bleak this is only likely to worsen. Many health and social care professionals voice criticism of punitive approaches, which seek to make use of the blunt instrument of the law and heavy-handed enforcement to try and address the same issues. The police themselves often point out that society cannot arrest its way out of these problems. However, these admirable attempts to demonstrate some understanding, and compassion, for the situation individuals find themselves in doesn’t extend to the biggest health harm of all: smoking.

This is not new – I have been aware of it for some years – but it has increasingly worried me, and I have now reached the stage where it makes me angry.

Let’s start from an agreed position. Smoking is the leading cause of preventable death within the UK (and many other countries): nearly half of all smokers die prematurely, with many others experiencing serious illness. There is also a steep socio-economic gradient to these statistics. Data released by the Office for National Statistics in July 2020 show that, amongst those working in routine or manual occupations, smoking rates are over 23%, while in the managerial and professional occupations this drops to a little over 9%. And this stark difference hides the fact that the number of cigarettes smoked is much higher in lower social groups, with 18% of those in social group E (the most economically deprived) smoking over a packet a day. This compares to only 5% at the top of the economic tree. Social group AB also had the highest number of smokers - 30% - who smoked 6 cigarettes or fewer per day. So, it’s no surprise the harms are concentrated in our most vulnerable communities.

Nor should we lose sight of the financial impacts. Smoking a pack per day costs nearly £4,000 per year. Of course, the high cost of cigarettes reflects a deliberate tactic that has undoubtedly contributed to reducing smoking rates. But where is the consideration of whether this is now an appropriate mechanism, when smoking is so strongly concentrated in our poorest communities? What proportion of household income should we extract from smokers? And at what cost to their families? The common response is, naturally, that they should just do what we want: give up. But in what other area of health policy would we punish people economically when we could be offering support and alternatives? Where is the holistic assessment of impacts?

We also have a group of heavy smokers who are almost immune to any increase in price, plain packaging, or restrictions on advertising. The street homeless have smoking rates of over 70%. Many obtain cigarettes from members of the public, while others smoke street roll ups, harvesting tobacco from the left-over butts found on the pavement. This clearly has very significant health risks. Recent research has shown that members of this group have similar levels of desire to quit as other smokers, but they are ill-placed to access existing smoking cessation services or safer alternatives such as vaping. However, the potential in this area has been shown by parts of the Covid responses in London via the work undertaken by HDAS.

There are, in fact, a whole range of groups and communities who have been left behind in terms of smoking. The recent Global State of Tobacco Harm Reduction report has a chapter I recommend on this very subject. I would also recommend looking up two sessions from the recent Ottawa Harm Reduction event: Harm Reduction and Indigenous Peoples, and Nicotine Regulation and Interfaces with Harm Reduction. The increasing use of laws to restrict smoking and ramp up costs has unintended consequences. We don’t intend to support the illegal tobacco market, but we are doing so. We don’t intend to make it less likely for people to engage with a range of health and social services, but we are doing so. We don’t intend to criminalise some of our most vulnerable citizens, but these actions are doing exactly that.

We don’t intend to criminalise some of our most vulnerable citizens, but these actions are doing exactly that

Of course, no one would intentionally do this to the homeless, those with drug and alcohol problems, those suffering from mental ill health, or those who are victims of structural poverty. But that is exactly where we find that smokers are concentrated. The ones who are least able to splash out on a vape starter kit (which may not be right for them), or who may not have the means to buy the juice they like online, or order their snus from abroad via the internet.

The casualties of the war on tobacco are not to be found in the boardrooms of Big Tobacco, nor in the major shareholders, nor the pension funds. They can be found in every country, city and town. They are clearly present in the figures relating to premature death and avoidable chronic illness.

So let’s start waging a war on smoking-related harms, using all the tools available to us. Let us have a genuine and maintained focus on those in the greatest need. There are quick and significant wins to be had. It is ethically the right thing to do, it is relatively cheap to deliver and best of all it is totally achievable if we focus on actual harms. It may also help make me less angry.