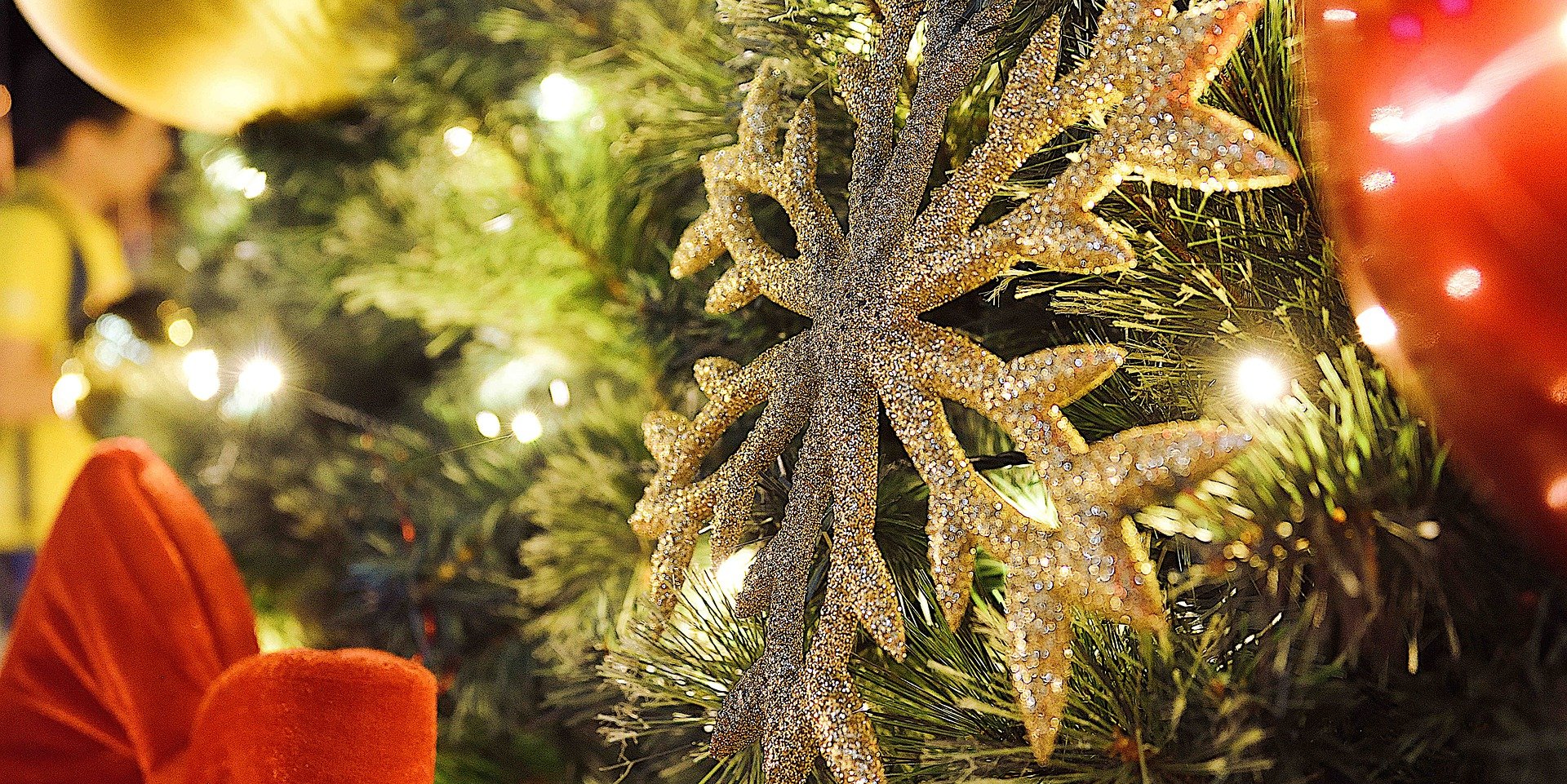 The name of Margaret Keenan, the first person to be vaccinated against Covid 19 outside of the clinical trials, will likely come up in quizzes for years to come. The sight of people being vaccinated makes for great media coverage and provides us all with a sense of hope that life will be able to return to being more normal. Certainly, for those of us in the northern hemisphere, it helped lighten the mood as the nights draw in. It seemed well timed to coincide with the festive celebrations even though we knew there would still be limitations on socialising.

Yet, even as we watched footage of vaccines being delivered, we were also aware that the debates about the likelihood of a second wave have been rendered obsolete. The second wave is well and truly here, with associated further restrictions on their way. The proposed relaxation of rules around Christmas have been abandoned. Schools, which the Government forced to stay open last week will now be effectively closed for much of January. The debate now is of trying to avoid or mitigate the third wave and concerns over variants of the virus, which appears to spread more rapidly. It really does seem like one step forward and two back.

People are frustrated and the negative impacts of the pandemic, including the economic, are becoming clearer and starker. Sadly, it was all so predictable. In many countries, there has almost been an attempt to wish away the likelihood of a second wave. Those who warned the human toll of the second wave could exceed the first were dismissed and ignored as modern-day Jeremiahs, which rather misses the point that the warnings he provided did indeed come to pass. The price of this approach can be seen in our hospitals, high streets, and homes.

Regrettably, this kind of wishful thinking by politicians, policy makers and others is not limited to the pandemic. While looking through the news another story caught my eye, concerning a homeless teenager who had been provided a tent to live in by his local authority as they were unable to offer any other accommodation. This was taken from a report Careless: Helping to improve council services to children in care recently produced by the Local Government and Social Care Ombudsman. These reports are intended to help organisations improve and learn from incidents, so the identities of the individuals and organisations concerned are, understandably, protected. But it is understandable that a case involving a vulnerable 17-year-old, who was thrown out of his home and initially provided a tent by the authorities attracts media interest. It is sadly no surprise to find this particular situation deteriorated, with the teenager’s physical and mental health damaged to the extent he was sectioned under the Mental Health Act. The report shows that the local authority paid compensation, but it doesn’t seek to calculate the expense of all the various agencies involved in the situation. The human cost is demonstrably massive. It is a graphic reminder that the right intervention at the right time benefits individuals, communities, and the public purse.

Further reminder of the need for timely interventions and genuinely joined-up approaches are to be found in the drug related deaths crisis that continues to unfold in many countries. The USA, Canada and the UK are amongst those who are struggling to mount an effective response. Scotland has recently released its figures for 2019, putting it in the unenviable position of having the highest drug related death rate in Europe. This, despite the situation being declared a “public health emergency” in 2018 and a Drugs Death Taskforce being established. The issue has, at least temporarily, had some political profile - a Minister has resigned - but that doesn’t create change on the street.

A problem of this scale requires a substantial and effective response. Bureaucracy, research, consultation, and political consideration are all essential elements if the situation is going to be remedied. But action shouldn’t be delayed by these processes and we can apply what we do know works. The vast majority of those who die from drug related deaths have a wide range of problems in their lives: poverty, mental ill health, experience of trauma, neglect, abuse, and despair all accompany the use of any particular substance. Effort needs to be put into supporting and enabling partner agencies and groups to work together.

Multi agency approaches should be considered the norm, not the unexpected - more thought is needed about how to bring available resources together in a way, and at a level, that allows interventions to be timely and transformative. This would allow us to move from sticking plaster responses to being able to improve and save lives. It can be done, and we know it works, so let’s see more of it in 2021

Let me end my 2020 blog on that positive note. It has been an incredibly demanding year for everyone, but especially those providing medical and social care. Let me thank all those who have helped reduce the harm and misery caused by infectious and non-communicable disease over the year and who protect and nurture our communities. We at GPHN have greatly appreciated your support since our inception in the summer. In 2021, we plan to build on the foundations of GPHN and City Health International, and we look forward to strengthening existing relationships while also developing new ones. Happy new year, and take care.