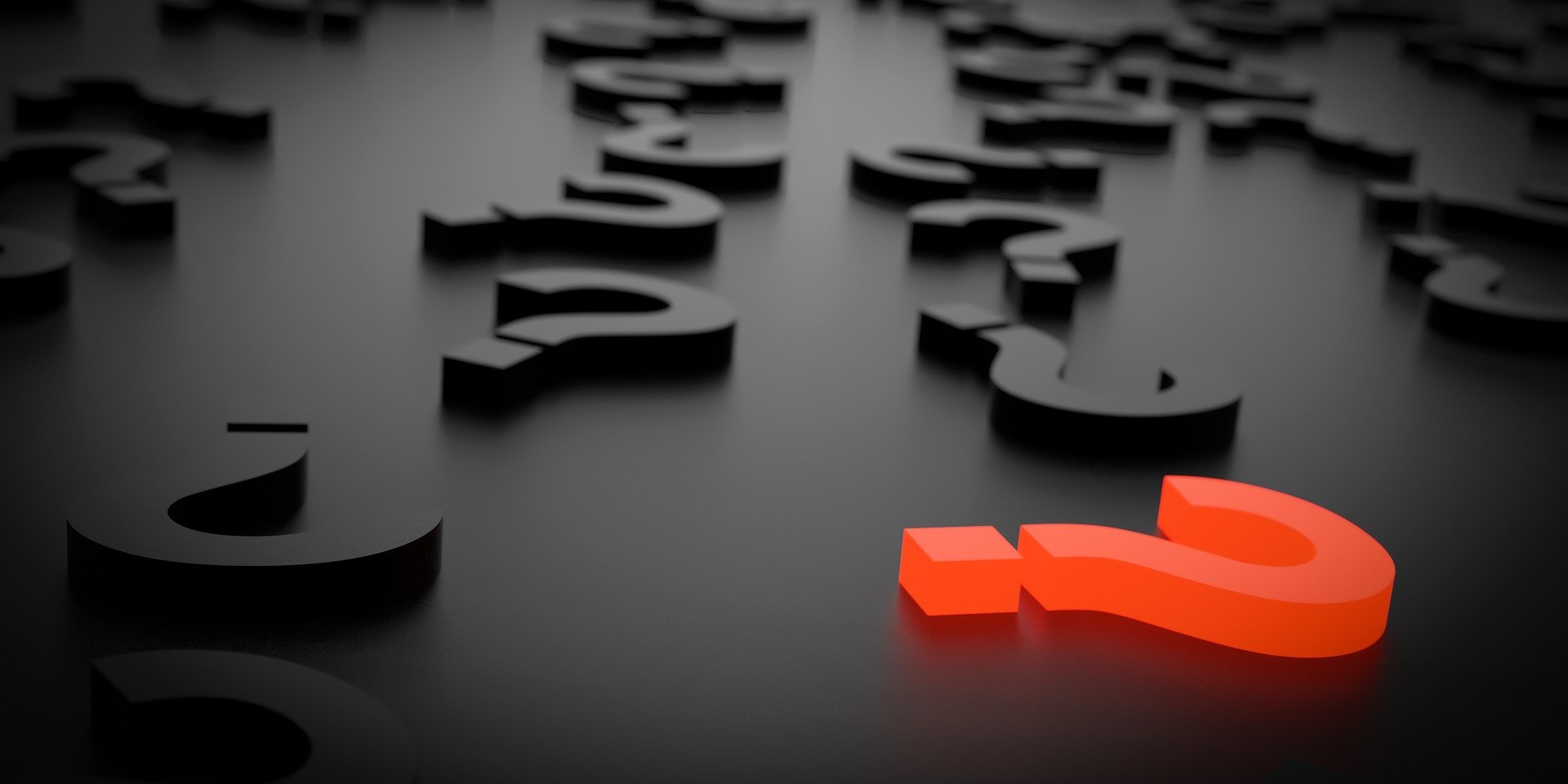 David’s blog #68: Broken, Wanting, and Not Fit for Purpose

The above is not a judgement on the English football team (who had a great tournament). They are, in fact, the words of Dame Carol Black last week when presenting her long awaited review on the state of the English drug treatment system. This work was commissioned by the government to provide an independent review of the drugs issue in England and recommend policy decisions. Dame Carol, her team, and all those who contributed to the report deserve a great deal of appreciation. In this case, an independent report is just that - criticism has not been suppressed by political considerations, nor has there been an attempt to turn a dark and dismal picture into something more palatable. The 32 recommendations within the report provide a strong critique of the current system while providing a road map to something better. Importantly, Government ministers took part in the launch event and expressed their commitment to taking on board the points raised in the report. It will be hard to disown.

My personal reaction surprised me though. Following 10 years of watching the data heading in the wrong direction, of seeing good community treatment services being closed down, and of witnessing year after year of record drug related deaths, it is something of a relief to see notice taken and some promise of action. But I also found myself angry.

Let me explain. As was made clear at the launch, if the money the report has argued for is actually delivered, it will only get us back to where things stood in 2012. Our vision for the future is to be where we were a decade ago. I was fortunate to work in the sector during the huge expansion of the late 1990s and early 2000s. At this time, the UK in general, and London in particular, were seen globally as the place to come and see what could be done to reduce drug harms and problems. Well, pride certainly came before the fall in this case.

Some of the policy aspirations put forth in the Black Review show just how far backwards we have gone. The emphasis on what works and evidence-based approaches is hardly controversial, but in its way demonstrates the massive loss of knowledge and expertise from within the broader drug field.

Some of the policy aspirations put forth in the Black Review show just how far backwards we have gone. The emphasis on what works and evidence-based approaches is hardly controversial, but in its way demonstrates the massive loss of knowledge and expertise from within the broader drug field. There is just not the range of people or organisations who know or understand the evidence we already have. Where professional and personal expertise does exist, it is often tightly constrained within a particular silo, while the structures we had built up to encourage support and collaboration have largely disappeared.

The first recommendation of the Black Review is that there should be a central drug unit, which will develop a National Outcomes Framework, have a strong analytical capacity, and provide an annual report. Well, something like this existed from 1995 until the early 2000s – I worked in it. Even after this unit was pulled into the Home Office and the National Treatment Agency was established, some sense of central direction and support was maintained up until 2010. Since then, little practical help has emerged from central government. The Black Review recommends that local authorities are held to account for the work they do – yes, that’s been done before, and while not perfect it helped ensure that wherever people lived there was some form of service available. However, that system took years to set up and run effectively. Another wheel to be reinvented.

Fifteen or so years ago we had a range of effective interventions to help support people into work, training, education and housing, support schools around drugs, and a team in every local authority in the country (admittedly in some cases very small) who worked to pull these together and reduce local drug problems. Some of these interventions, such as Progress2Work (which helped people move on from treatment to employment), were national programmes and centrally funded. Others were smaller and ad hoc but experiences and best practice were shared via networks, and over time a body of knowledge was built up. Collectively they provided a massive amount of learning and created new linkages between different agencies, providers, and employers. Looking at Progress2Work, it helped change thinking and established a cadre of people who knew that you could help get people back into employment. This work was eventually merged into mainstream employment provision, which would have been a good thing if the links with the drug treatment sector and training for practitioners had been maintained.

I could go on. The system was never perfect but compared to where we stand now it pains me to be reminded of just how much has been lost. And the price is very real - it can be measured in death, illness, damaged communities, and crime. It can also be seen in the harm inflicted on treatment providers, both NGOs and those in the National Health Service. You can see it, as the report acknowledges, in the demoralised and under resourced drugs workforce.

The system was never perfect but compared to where we stand now it pains me to be reminded of just how much has been lost.

Of course, a lot of this comes down to funding. Decisions were taken to cut back on public spending, and without debating the necessity or otherwise of “austerity”, the reduction of funding had a profound effect. However, the loss of leadership and the lack of concern over the impact on some of our most vulnerable individuals and communities was equally damaging. Funding for drugs work was too often seen as the easy cut to make. There was a demonstrable lack of comprehension of how to scale down services, and of how you might provide a minimum baseline. Little interest in the know-how and understanding that had been built up resulted in the accessible evidence base withering fast. While never a universal feature of the drug treatment field, we also lost a lot of the compassion and empathy, as many of those working in the sector had some form of personal experience of drug issues.

So, during the last decade, we lost a massive range of knowledge from central government departments, national agencies, and local authorities. The treatment sector also suffered. Agencies and networks that had been established to help support those working in the sector were allowed to fail or quietly closed down. Money was tight and drugs were not really anyone’s priority, which again reflects a failure of leadership and understanding of how drug issues impact all communities across nearly every policy area. How much will it cost to repair the results of this neglect? I can’t calculate that, but it will be much more than will ever appear in a departmental budget line.

Yet this report could – and should – allow us to turn a corner back to a more humane and effective approach to treating drug problems in the UK. I particularly applaud the desire to close the gap between mental health and substance misuse services. Addressing the poor practise around release from prison is also an issue long overdue for remedy. Both of these have been long running areas of failure in our system. If the recommendations suggested are implemented and the necessary funding provided, the report believes that over 5 years we could prevent 3,000 deaths, see nearly 100,000 more people enter recovery, and experience nearly 3 million fewer crimes. Significant and tangible gains, we must hope they are realised.

But it would be good to be even more ambitious. Jo Churchill, the Minister for Prevention, Public Health and Primary Care, provided the closing comments at the launch event, and called for empathy in policy making. This offers real promise. A lack of empathy is exactly what has allowed the drug system in England (and the UK generally) to deteriorate so badly. At the head of our government departments, local authorities, health trusts (and yes, some NGOs) there has not been sufficient value placed on the lives of individuals with drug problems, their families, or communities. Nor have we sufficiently valued the hard work and dedication of those who have strived, or are currently seeking, to reduce harm and provide hope. Funding is vital, but without understanding and empathy it can never achieve its potential to transform lives. This has been an incredibly expensive and painful lesson for England. I hope we, and others, learn from it.