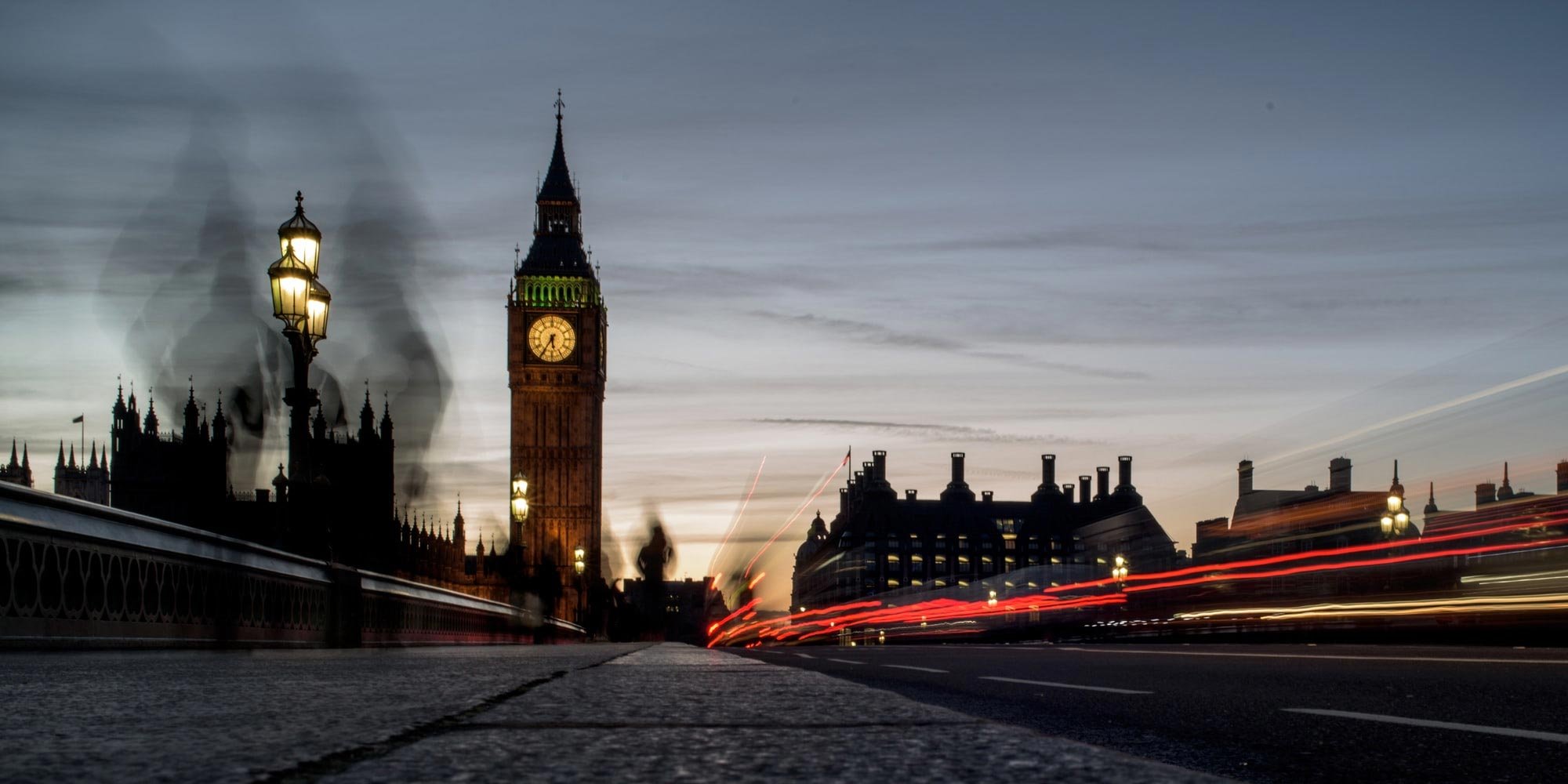 The above is, I am led to believe, a Danish proverb. I think it is a sentiment many of us can relate to, though we have no desire to see our medical friends reduced to poverty! But with London enjoying an unusual cold spell, snow on the ground and some decent sunshine, it has been a joy to get outside and enjoy the crisp fresh air. It has certainly helped deal with the monotony of lockdown. Of course, one of the potential benefits of lockdown has been a reduction in air pollution, with significant reductions in road traffic. Maybe those of us in major cities are, at least in this respect, able to breathe a little easier at the moment.

"London was once famous for its “pea soupers” and smogs. These occurred when natural weather events, normally cold fronts, combined with airborne pollution produced by the concentration of coal fires for domestic use and industry"

But fresh air is not something we can take for granted, especially in our urban centres. London was once famous for its “pea soupers” and smogs. These occurred when natural weather events, normally cold fronts, combined with airborne pollution produced by the concentration of coal fires for domestic use and industry. Thick fogs have become an ingrained part of the image of Victorian London - indeed the city was often known as “The Smoke”, but the consequences were often tragic, especially to the very young, old or those with respiratory conditions. They also often contributed to serious road accidents - even before the advent of the motor car London streets were hazardous!

The first attempts to try and improve London air quality can be traced back to the Middle Ages and certainly by the 19th century it had become a major political and public health issue. Yet although some limited steps were taken, their overall success can be judged by the fact that the worst air pollution incident of all took place in December 1952. The Great Smog lasted four days. At the time official reports directly linked it to some 4,000 deaths, however more recent evaluations more than double this figure. Calculation of some of the chemical components of the smog are staggering. Over each day of the smog, London produced 1,000 tonnes of smoke particles, 140 tonnes of hydrochloric acid, 14 tonnes of fluorine compounds and 370 tonnes of sulphur dioxide, most of this as a result of the burning of coal. The smog was so dense that road traffic was essentially halted. The ambulance service ceased to operate. When people opened front doors, the smog could be seen advancing into their homes.

The severity of the Great Smog did lead to significant changes, with the introduction of a number of Clean Air Acts – these, coupled with the beginning of de-industrialisation, had a significant impact. In 1952 London’s atmosphere had 200 micrograms of suspended particulate matter per cubic metre - by 1982 this had reduced to 73, and by 2016 it was around 15. A massive reduction, but this is only one measure of pollution, and the battle to reduce the harm caused by bad air continues.

We still face a huge challenge to ensure that London’s air is safe. Concern is now focussed on Nitrogen Dioxide (NO2) and particulate matter (PM2.5), much of this being generated by road traffic, and not just from fuel consumption - tyres, brakes and road surfaces all contribute. Building sites and industry all contribute, as do domestic wood stoves and the like. Tens of thousands of Londoners live in areas where NO2 levels breach legal limits, though this has reduced significantly in recent years. A staggering 99% of Londoners live in areas which exceed the World Health Organisation’s guidelines for PM2.5.

And air quality is a deadly serious issue - by some measures it is the 4th leading risk factor for death worldwide. This works out at nearly 7 million deaths per year. But there are also millions more whose health is impaired or whose lives are limited. Evidence is also growing of the negative impacts on young people’s development. Inevitably the burden doesn’t fall evenly - the developing world has some of the most severe problems, and in high incomes countries the worst impacts are to be found in the most disadvantaged communities. That acknowledged, it is a fact that concerns about the air quality of some of the most expensive parts of London has helped propel this issue up the agenda.

Now, I live in one of the London boroughs with the highest rates of air pollution deaths, and these figures may be due to the concentration of the road network and residual industrial activity. My first flat overlooked a junction on one of the main roads heading east out of London, and our window curtains turned a dubious grey/brown colour with depressing rapidity. While it was very handy for public transport, I was pleased when I was able to move somewhere where the air was definitely a little sweeter. At that time though, just over 20 years ago, air quality was not a major political issue.

Times have changed - the serving Mayor of London has made air quality a key priority, introducing increased restrictions on vehicles and extending charges to drive in certain areas. These are not universally popular - there is an impact on businesses - but the public is generally supportive. Recent research commissioned by City Hall showed air pollution killed 4,000 Londoners in 2019, which is a great improvement on the same number who died as a result of the four days of the Great Smog 67 years previously. But it demonstrates the need to go further. The same research also suggests that delivering on current policies could increase the life expectancy of a child born in London by six months.

Focussing on improving the situation of those who experience the worst air quality provides a potential to significantly reduce health inequalities. It is also an ambition we can share internationally, sharing what works and all the while striving to ensure no country or community is further disadvantaged. Air is something we all need and share. Working to improve it should help us all breathe easier.