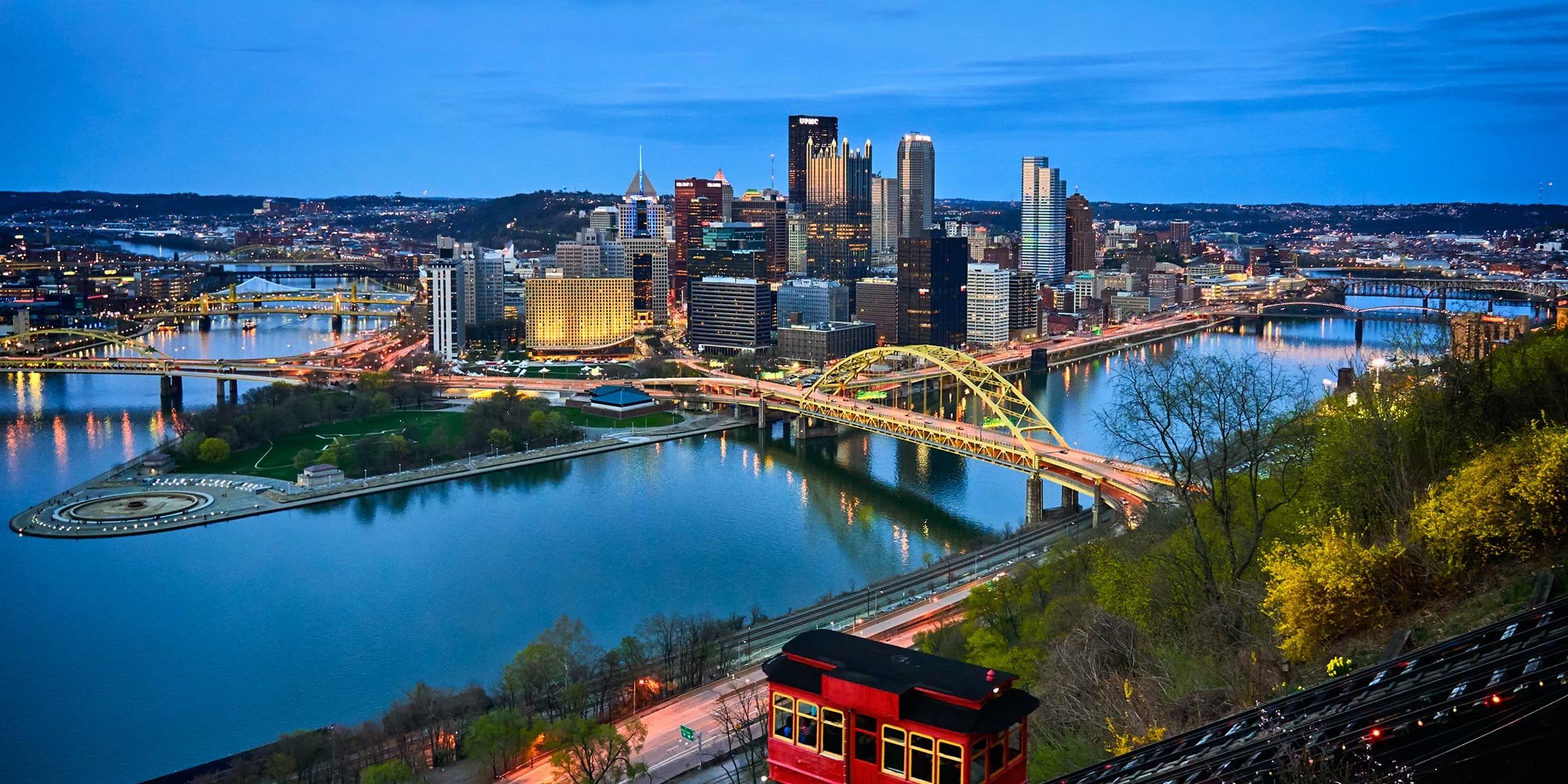 For the last two weeks I have been on my travels, combining a holiday with visiting friends and family. This has seen me enjoying the sunshine in Florida, the cherry blossom of Washington DC and the delights of Pittsburgh. This former steel city is visibly reinventing itself after some twenty years in the doldrums. Political and civic leadership aided by a strong academic sector, tech industries and redevelopment of its riverside has given Pittsburgh a tangible air of optimism. It so happens that my arrival here coincided with the anniversary of the development of the first successful polio vaccine at the University of Pittsburgh by Dr Jonas Salk (announced to the world on 12 April 1955). Truly a major milestone in global public health. When asked about who owned the patent to the vaccine, Dr Salk replied, “Well the people I would say. There is no patent. Could you patent the sun?” A man of great ideals as well as medical expertise.

Travelling around has given me the luxury of reading more newspapers and magazines than usual, not to mention watching lots of rolling news on TV. There is certainly no shortage of political theatre currently and much of it genuinely headline stuff, but I have been struck by the amount of coverage concerning health issues. I have also often seen the demand that politics should be taken out of health issues. Presumably because politics is somehow bad for health policy. In the UK we are used to stories about the NHS, waiting times, shortages of staff as well as the regular features on how much (or little) alcohol or fatty food we dare consume, or the amount of exercise we need, to mention just a few of the most popular topics. Each of these has various political angles, not least in terms of funding. The tension between the role of the state and that of the individual is evident but often not placed centre page. The dynamics in the USA can appear very different. Every TV commercial break has its quota of adverts for a new drug that you should ask your doctor for. There are plenty of adverts for medical insurance, and should it all go wrong, there are an amazing array of lawyers with exceptionally white teeth ready to fight your case of medical negligence. These are, though, in many ways rather superficial observations.

In Florida I watched a politician being interviewed where a key topic of debate was seeking federal funds to improve access to medical care. This was clearly held up on party political lines. In Washington I was surprised to learn that enrollment under the Affordable Care Act (or Obamacare) was still proving popular, when my, mistaken, understanding was that it had been scrapped.

An issue I had better knowledge of was the tragic toll relating to the current US opioid epidemic. In 2017 over 66,000 people died as a result of overdose. This is a public health disaster on a massive scale. It’s also a failure in leadership as it is well evidenced what steps could be taken to help save these lives and aid the affected communities. But that kind of action requires political leadership. Before me I have a copy of the South Pittsburgh Reporter, a small local paper. The front page story is about a residential community concerned about an addiction facility in their area.

All the issues you’d expect are mentioned but I was heartened to see that the public panel addressing these concerns included local politicians as well as drug specialists. Providing leadership and making decisions around health provision are implicitly political. What is needed is greater knowledge and understanding by the public and politicians. Helping improve understanding of various health issues by communities builds engagement and reduces the reluctance of politicians to provide a leadership role.

Professor Geoff Gallop provided a stand-out presentation at last year’s City Health Conference that identified one way to progress this in terms of the potential of deliberative democracy. What is really needed is more, but better, politics in health.