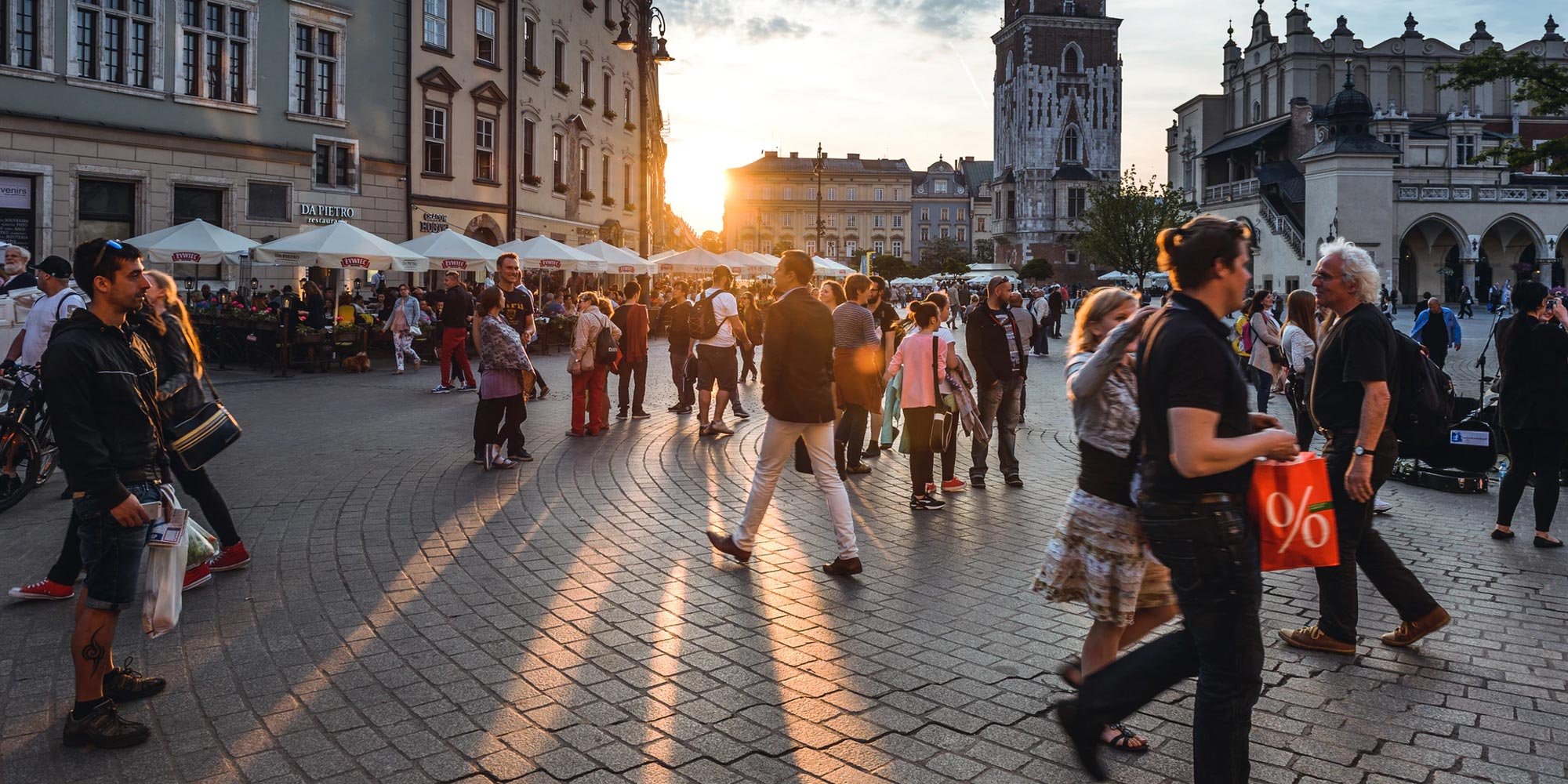 When I was growing up in the 1970’s and ‘80’s there was a science programme on prime time television which highlighted the positive potential of new inventions and technology. In tone it was unrelentingly positive, despite the frequent mishaps as presenters and inventors experienced the challenges of demonstrating prototypes live on air. Although it attracted a degree of mockery, and no doubt much of its mass appeal did lie in watching demonstrations and experiments go wrong, it provided an upbeat vision of a future where we would all benefit. It was a distinct counterbalance against various other visions of the future we were offered via books, film or tv, which all seemed to be distinctly dystopian. There were various post nuclear apocalypse scenarios, global pandemics (the TV show Survivors had a profound impact on this eight year old) and of course there were concerns about resources running out, machines taking over, pollution threatening mankind, threats from outer space. The threats were considerable, some seeming more tangible than others. Yet you could reasonably argue that most societies looked forward with optimism (if not a little concern) and one of the big reasons for this was visible and demonstrable improvements in health.

So in 2018 what, we may reasonably ask, has changed?  Some of us enjoyed a brief reduction in the threats relating to international conflict (what did we do with the “peace dividend”?), but there are now new threats. Global pandemics and the threat they pose continue to be good fodder for fiction as well as responsible journalism and learned journals. We are perhaps more aware of the impact we are having on our planet, we remain concerned about threats from space, the rise of the machines (or AI) is something we continue to fret about. But we still have our, improving, health, right? As mentioned last week there is no denying the tremendous success evidenced by the massive increase in human life expectancy over the last century. However, barely had the last blog been finished than I was sent an article from the HSJ (Health Service Journal). The headline was about NHS England looking to do more to tackle health inequalities. A reasonable ambition we would all agree. A few paragraphs in I was taken aback. My work means I am very aware of recently increased death rates within the drug using population. What did surprise me was this line “in some parts of the country there has actually been a fall in life expectancy of a year or more since 2011”.

Let that sink in a moment. In one of the most prosperous countries in the world, with a universal healthcare system, life expectancy hadn’t stalled, it had gone down. As I read more I was less surprised to see this affected mainly post industrial urban areas (but also isolated rural areas). These areas are often ones associated with the most challenging socio-economic problems and complex health issues. But I am still struck by the reduction in life expectancy. There are likely to be many causes. It seems reasonable that austerity, the reduction in funding for certain services, the pullback from the provision of “softer” services (e.g. drop in and day centres) will have played a significant role. I also wonder if something more ephemeral, but vital, is at play here. Some of you may have heard of the “Glasgow Effect”. In brief this was an attempt to understand the phenomena as to why communities with similar levels of deprivation to those in Glasgow enjoyed better life expectancy. One of the most powerful explorations of this problem (which is not unique to the great city of Glasgow) I have heard was by Sir Harry Burns, former Chief Medical Officer for Scotland, delivered at the 2015 City Health memorial conference. Debunking many of the myths which surround the issues of health and embedded poverty he outlined the importance of looking beyond poor health behaviours and the importance of hope. Not just at individual level but within communities. Hard to measure? Perhaps, but if we allow communities to lose hope, not to have a realistic vision of a better world tomorrow we should not be surprised there are negative health consequences.

We need to work together, particularly with our most deprived communities, to keep better health for all at the forefront of our hopes for tomorrow’s world.