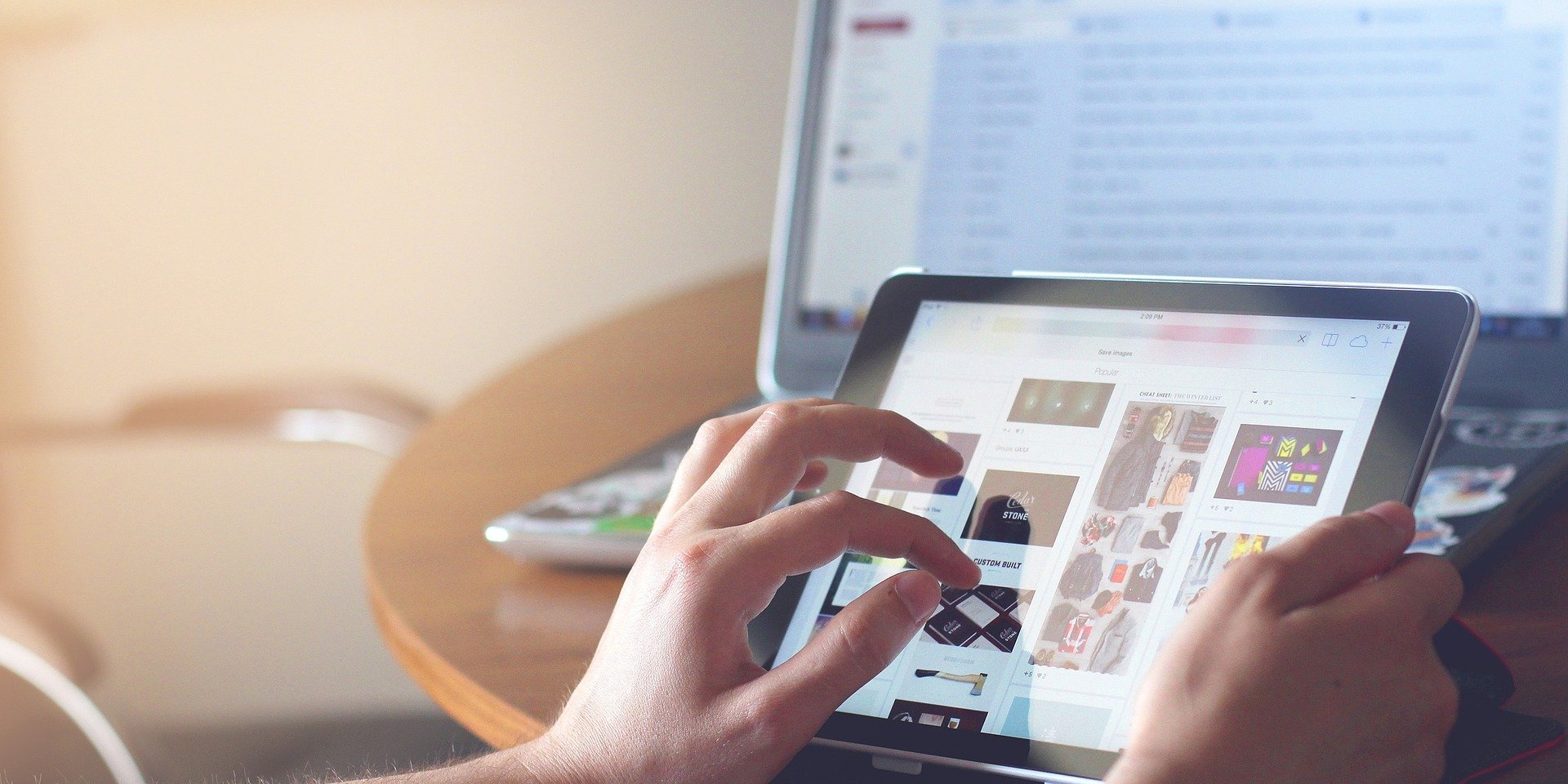 David's blog #25: The Challenge of Sharing and the Danger of One Trick Ponies

Digital provides many advantages in terms of access, reducing the number of trees converted to pulp and cost of production. But there are downsides. Viewpoints, beliefs and small-scale studies compete on a near equal footing with rigorous, scientific study. Indeed, the more professional approach can be hampered by a desire to be nuanced and cautious and so lack the immediate impact of the more polemical. Digital resources can also be less robust than printed documents. The UK experienced this in 2010 when the incoming government removed vast number of useful documents from Departmental websites. It wasn’t just those of an overtly political nature. Many useful reports and practical toolkit guides intended to support local activity, disappeared over night. Most eventually reappeared in the UK web archive. But only the determined were likely to find them and they were robbed of much of their influence and value by being divorced from their “live” policy environment.

I have also been involved in a number of projects, some well-funded, which have produced useful guidance and advice. This nearly always placed on a website, which often ceased to exist within a few years. Now at a time when authoritative, useful guidance is at a premium, needed to help support front line workers whose training budgets are a slim shadow of former years, if extant at all, my frustration on this issue had reached boiling point. So, at the recent City Health conference I was delighted to Chair a parallel session on E-health and e-learning: ensuring public health and well being at a local level. We had four excellent presentations, which covered violence prevention, a practical example of how digital approaches can support effective first aid responses, ways to address the problems associated with sex addiction and one on the Sustainable dissemination of information from EU funded projects. Dorota Król’s presentation set out the problems and ways of overcoming the problem, not least thinking about legacy early on in project development.

We need to also think far more about providing credible and accessible information for public use not just our professional peer groups. Political establishments, the world of business and finance, indeed nearly all our structures, including health, are being subject to a unique degree of scepticism which often spills over into actual hostility. I would argue in the health sector that the seeds of this distrust have often been sown by a failure to engage with the populations we claim to be helping and poor, at times inaccurate, messaging.

This was brought home to me recently while watching a television debate on the increasing strength of the anti-vaccine movement across many countries (and how this maps onto support for various so-called populist parties). The presenter asked one of the contributors, who was a proponent for vaccination as to what had gone wrong. His response? “A lot of Public health practitioners are one trick pony’s. Experts are often arrogant and scare tactics can be counterproductive”. Now this is an incredibly harsh judgement on thousands of dedicated, hard working and committed individuals. But I do think there is kernel of truth in there. As we think about making better use of new technology we need to remember to communicate with people in a way that relates to them and always be on our guard against hectoring, lecturing and be wary of scaring people. We can be more than one trick ponies.