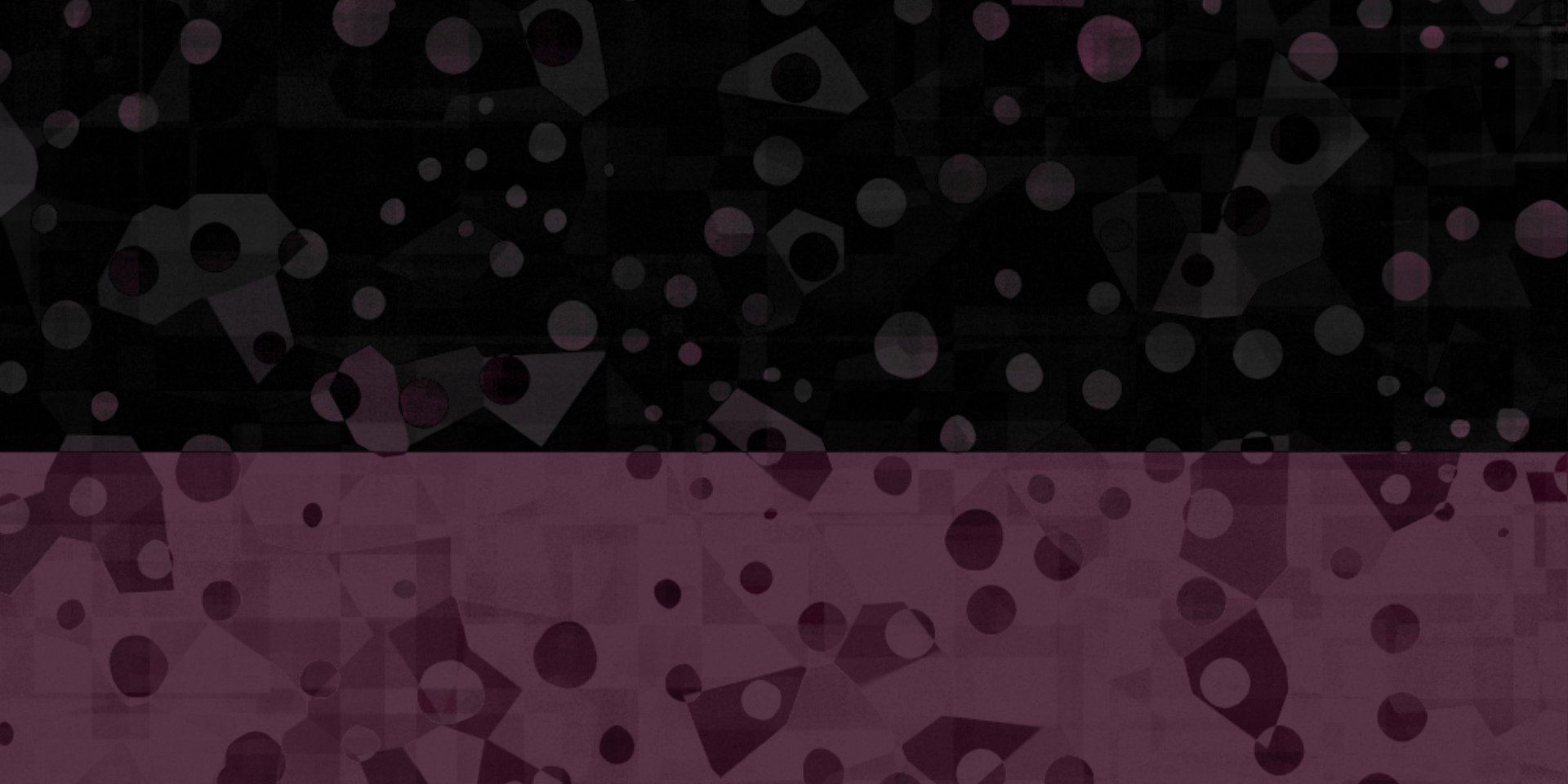 What is World AIDS

What is World AIDS Day? 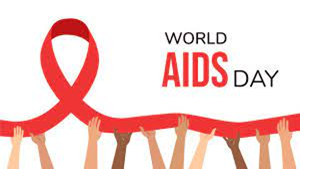 Each year, on 1 December, the world commemorates World AIDS Day. People around the world unite to show support for people living with HIV and to remember those who have died from AIDS-related illnesses. Each World AIDS Day focuses on a specific theme, which this year will be End inequalities. End AIDS. End pandemics. This year’s theme joins a growing list of challenges that World AIDS Day has alerted people to globally. Founded in 1988, World AIDS Day was the first ever international day for global health. Every year, United Nations agencies, governments and civil society join together to campaign around specific themes related to HIV.

World AIDS Day remains as relevant today as it’s always been, reminding people and governments that HIV has not gone away. There is still a critical need for increased funding for the AIDS response, to increase awareness of the impact of HIV on people’s lives, to end stigma and discrimination and to improve the quality of life of people living with HIV.

2016 Hands up for HIV prevention

2012 Together we will end AIDS

1997 Children living in a world of AIDS

1989 Our lives, our world—let’s take care of each other

1988 A world united against AIDS